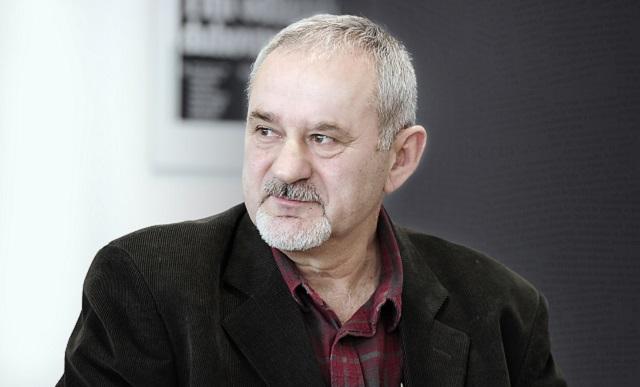 One more day and we will get rid of Komercijalna banka as well. We are going to sell it like we sold everything else. When we do not have the economy, when we sell out arable land, when young people are leaving, why would we need banks as well? There are many reasons why we should give up on this trade. The first and most important is the same reason why someone would like to buy that bank – profit. In recent years this bank has made an annual profit of between EUR 60 and EUR 70 million. One would say this is a golden goose. So who is crazy enough to sell something like that? Estimates show that we could not get more than EUR 400, EUR 500 million for Komercijalna banka. This means that buyer will replay the investment via profit in six to seven years. And what will we get in return as state and citizens? Nothing. Serbia will earn slightly less than EUR 200 million for its 41 percent stake, and in return it will remain without the last major commercial bank via which it can influence economic flows. Once we sell Komercijalna banka, we will join the list of countries without state-owned banks (Postanska stedionica for the most part serves for payment of pensions). That will not be good for Serbia, citizens, as well as the economy. We will all be in hands of those who have money – a colony. I hear plenty of stories about businessmen who are trapped with loans and mortgages. Banks were just waiting for them to fail, so that they can profit from their assets and open space for some of their players along the way. They do not care about production or workers. But this is not a being discussed. State, by default, is the bad owner. State ownership in economy, especially when it comes to banks, is road towards corruption. We have already witnessed this. However, it does not have to be that way if we have responsible authorities. Beobanka that was intentionally shut down was the biggest one in Southeast Europe. At one time it was among the 200, 300 largest banks in the world, similar to Belgrade based Energoprojekt. At that time, when we also had Investbank, Jugobanka, etc. we did not pay the highest interest rates, we were not charged for account maintenance and profit was not taken abroad. Will we, as citizens, be better off when we sell Komercijalna banka? Will excessive interest rates decline, will secret costs such as “loan processing” be abolished. Not likely. The new owner would want to return his investment as soon as possible. Rationalization can be expected as well, i.e. a decrease in number of employees. The second reason why we should keep Komercijalna banka is the case of Swiss loans. That fraud was invented abroad and it was presented in Serbia and other countries via “allied” banks. Not a single Serbian bank participated in this. Those Swiss loans crippled number of citizens, cost some of them their lives, and they will also damage state treasury. There are ways for a bank to remain domestic, as state can purchase stakes of foreign shareholders. If it had the money to buy Kopernikus, it will have money for Komercijalna banka as well. Justification that this was arranged earlier means nothing. Renounce personal profit, make those deals public, bring culprits to court if malfeasances exist and keep the bank. For the sake of us who are still in Serbia.