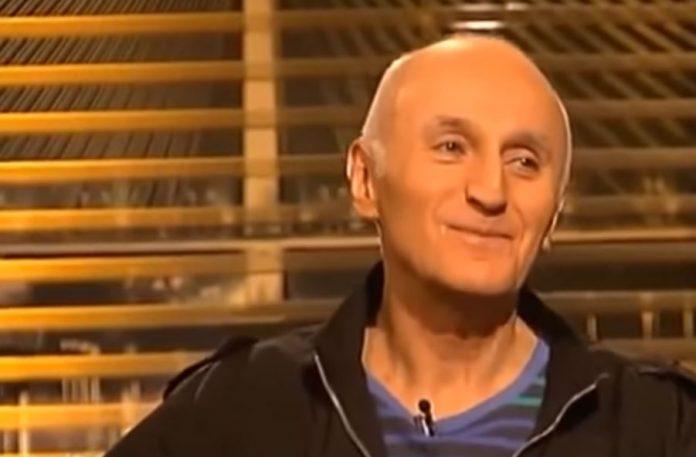 The legend of radio waves, journalist and former pilot Zoran Modli passed away at the age of 71. This news was published by Radio “Laguna”. Modli was one of the first radio DJs in Yugoslavia, a flight instructor, author of large number of books and a journalist. He started his disc jockey career in the early seventies of the twentieth century in Belgrade discotheques. He published a record “Zoran Modli and the flying discotheque” and was the editor of a column in the music magazine “Jukebox”. Modli and Boro Djordjevic formed the band “Hajduk Stanko i jataci” in early 1975, in which he was a singer, but they only released two singles. He was a very popular radio presenter during the 80s when he had a show called “Ventilator 202”, all until 1987. Subsequently, he devotes himself more to a career of pilot of passenger aircrafts. Modli started the show “Modulacije” on the newly established Radio “Pingvin” in May of 1993. Since 2000, he was running the show “Zair” (Law of Action and Reaction), which was broadcasted for a year on Radio “Beograd 202”, and today it is broadcasted on Belgrade’s Radio “Laguna” and on several independent radio stations in Serbia and the region. Modli published seven books.