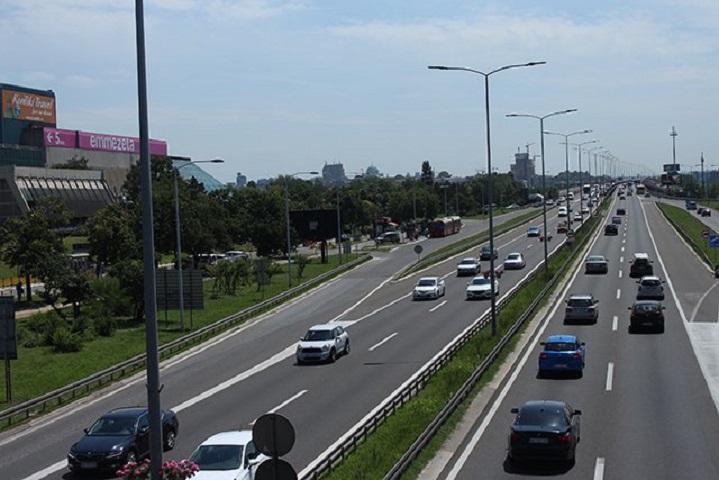 Implementation of a special system for notifying drivers in case of an accident or obstacle on the road will commence as of July 1st. The system will be implemented outside the highway as well, on main roads such as, for example, the Ibar Highway. Carriers of this project are RTS, the Serbian Ministry of Interior and Public Enterprise “Putevi Srbije”, RTS reports. The project was completed in just eight months, and the cause was a major multiple-vehicle collision on a highway were drivers with no information caused an accident in the fog involving dozens of vehicles, while several people unfortunately died. The system consists of information collected on the field by the Serbian Ministry of Interior and Public Enterprise “Putevi Srbije”. The risk on general traffic is estimated, and once decision is made a message is being sent to all drivers that have button on their radio marked TA in on position, via radio-signal of the RTS 202 program, which interrupts standard broadcast. The interruption occurs even if you do not listen to the radio, for example if you are listening to music from a disc or USB, as the most important thing is that TA option remains functional. This system will redirect traffic from one road to another, or to regional road from a highway, in order to avoid traffic congestion, the Public Enterprise “Putevi Srbije” report. “The most important this is for them to get off the highway, to use other routes and prevent congestion,” Director of Public Enterprise “Putevi Srbije” Zoran Drobnjak says.