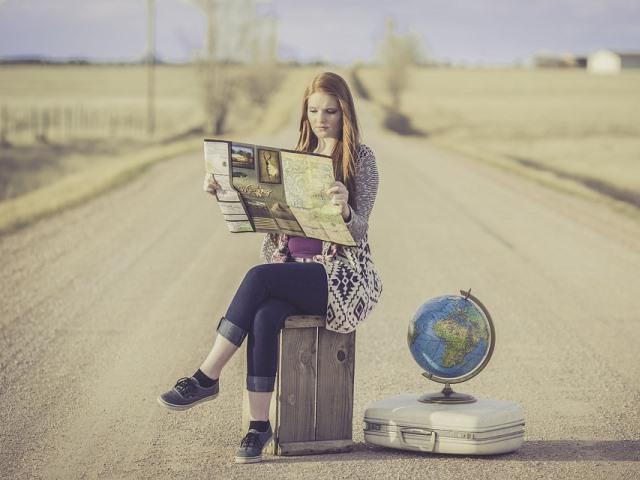 The proposal of the Serbian Economic Migrations Strategy for the period from 2021 to 2027 was adopted at the assembly of the Coordination Body for Monitoring Economic Migrations in Serbia. According to a member of the Coordination Body, Vladimir Grecic, “the vision of the strategy is to decelerate the departure of the working age population, as well as to attract experts from abroad, all for the purpose of faster economic and overall development of the country.” “The ultimate goal of the strategy is to create an economic and social environment that will decelerate the departure of citizens, strengthen ties with the diaspora and encourage return and circular migration,” Grecic explained. He added that the proposed measures include “strengthening of the institutional framework, more efficient connection between participants in state bodies and organizations in managing economic migrations.” A member of the Coordination Body, Danica Santic said it is important for us to have updated numbers and that the current Eurostat data from December 2019 shows that last year 52,000 people from Serbia were granted a residence permit on the EU territory for the first time. “It is also necessary to align educational profiles with the labour market, above all highly educated population as it is considering migrations the most. It is necessary to establish cooperation between the diaspora and native country through investments, transfer of ideas, knowledge and money,” said Santic. The Minister of Labour, Zoran Djordjevic emphasized that “we have to see what is it that we have to do in our country in order to be interesting for young people, so that they can stay here”. “It is important that we have educated people based on the market needs. In two or three weeks we will be able to present strategy to the Government, and next step is the action plan and finally the result,” Djordjevic said. According to him, the draft strategy will be completed by the end of the year, and after that an action plan will be drawn up. He added that “Serbia, in the way it is tackling economic migrations, will be an example to other countries that have the same problem.”