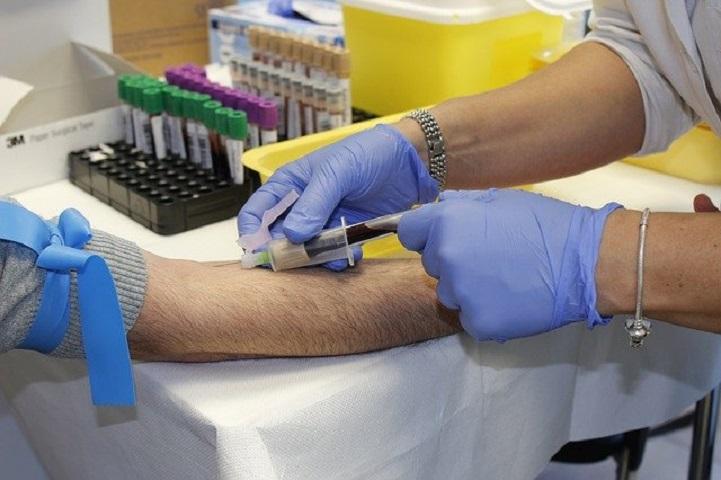 The Croatian Chamber of Nurses has found so far around 50 questionable nurses’ diplomas, which authenticity is being reviewed, on suspicion of them being purchased or acquired otherwise, without an actual education. Majority of suspicious diplomas come from various schools in Bosnia and Herzegovina and Serbia. They were issued during the 90s. According to the Croatian “24 sata” daily newspaper, various cases exist, thus for example one of the nurses enrolled in requalification at a school in Bosnia and Herzegovina one year before the school that allegedly issued the certificate was actually founded. In another case, the mother and son simultaneously received diplomas at the same school at the same time, based on urgent proceedings. The newspaper reports that, following investigation of the education system, which revealed dozens of teachers with fake diplomas who had worked in education for years, yet another big scandal is apparently on its way, as nurses worry about patients’ lives on daily basis. As a reminder, journalists from Bosnia and Herzegovina discovered this year that sale of diplomas and certificates is still ongoing.