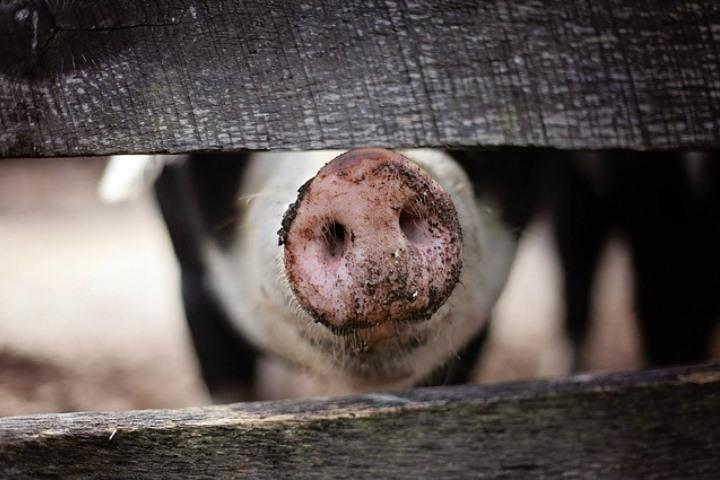 The results of the analyses carried out by a reference laboratory in Madrid have confirmed that the African swine fever appeared in Serbia in the vicinity of Mladenovac, the Ministry of Agriculture said. The African swine fever has been confirmed at three points in three villages around Mladenovac, the Ministry’s statement reads. The ministry also states that a decision has been made to declare the area around Mladenovac within a three-kilometre radius an infected area, and the competent services have taken all the preventive measures to prevent the spread of the virus. The virus only attacks pigs and wild bores and there is no danger for people, who can consume pork in registered establishments under the control of the Veterinary Inspection Agency. As it is stated, the pigs were euthanized in the areas where the presence of the virus was confirmed, and the state compensated the owners for damage, which it will continue to do in the event of the spread of the infection. It is also forbidden to keep pigs outdoors so that the infection would not spread, and clear instructions for pig breeders and hunters are prepared, as well as border crossing notices.