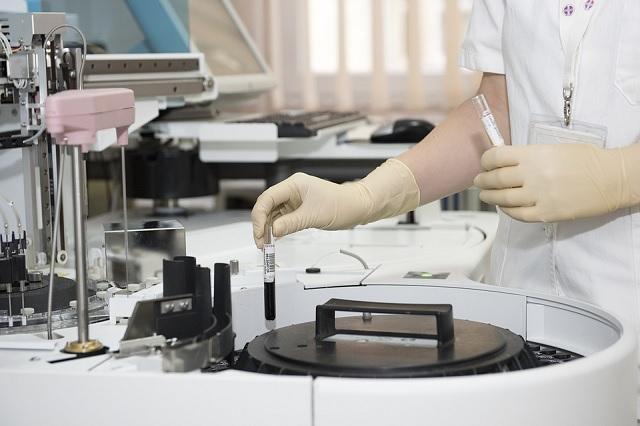 The Institute of Virology, Vaccines and Sera Torlak will once again start to produce a flu vaccine next year, the Blic daily learns.


It has been 16 years since Torlak, our only vaccine manufacturer, stopped producing flu vaccines. For years, there have been increasingly frequent speculations about the public procurement of flu vaccines, as well as suspicions about the quality of purchased vaccines.

However, as the Belgrade-based daily has exclusively found out, the main preclinical and clinical trials have been completed at Torlak, and domestic vaccines are expected from next year.


The Torlak Institute is in the phase of registering a seasonal influenza vaccine, which is expected to be completed this year. After registration, Torlak will produce the flu vaccine for the market of our country, the Institute has confirmed for the Blic daily.


Until a few years ago, Torlak’s shutdown was almost certain, but owing to the investments and the finding of a strategic partner, which invested 40 million euros in the institute, it managed to remain in the hands of the state. In order to obtain the World Health Organization’s authorization for production, this institute of immunology and virology had to make a certain amount of vaccines that were subsequently clinically tested.


Namely, in addition to the seasonal flu vaccine, Torlak also establishes the production of a pandemic influenza vaccine, which will help the inhabitants of Serbia be completely safe.