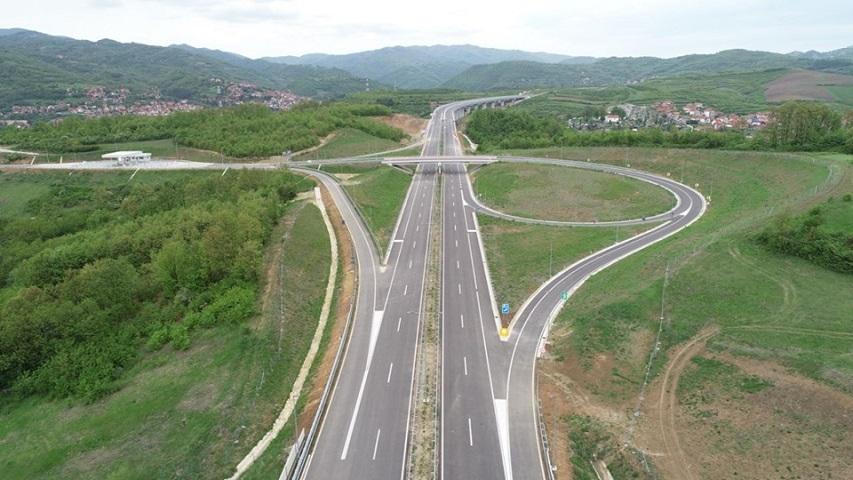 The company Koridori Srbije stated today that cracks had appeared on the section of the newly constructed highway through the Grdelica Gorge. They appeared on the section between Caricina Dolina and the Manajle tunnel. The cracks are four centimetres deep and they appeared on the surface layer of the asphalt where technological interruptions in asphalting took place during construction. This company pointed out that there were no major problems and that the highway was completely safe for traffic. “The company Koridori Srbije, which is the expert supervisor and investor, will continue to closely monitor the occurrence of defects during the warranty period and issue emergency instructions to the contractors for fixing them,” the press release adds. “The works on this part of the section were carried out by the company Integral Engineering, and the approximate price of the rehabilitation is about 450,000 dinars, which will be paid by the contractor because the highway is in the warranty period, and this is the usual fixing of the observed failures. In the next two days, in that section, traffic will temporarily be redirected to the overtaking lane,” Koridori’s press release says. As a reminder, traffic was opened on the highway through the Grdelica Gorge on Saturday, May 18, marking the completion of the construction of Corridor 10 after 30 years.