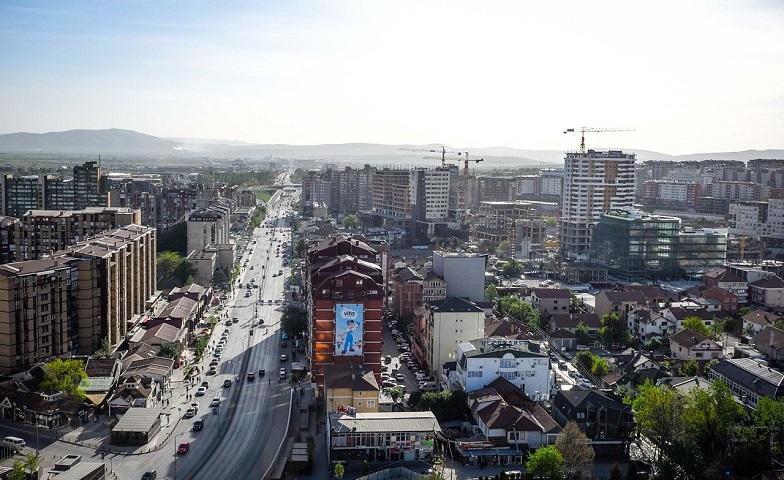 This evening the government of temporary Pristina institutions adopted a decision by Prime Minister Albin Kurti to abolish taxes on raw products from central Serbia and Bosnia and Herzegovina, agencies report. Taxes on all goods and products are expected to be abolished on April 1st, Kosovo Online reports. Ministers of the Self-Determination Party and the Minister of non-Serbian minorities Emilia Rexhepi voted in favour. Ministers of the Democratic League of Kosovo did not vote, and two Serbian ministers abstained.