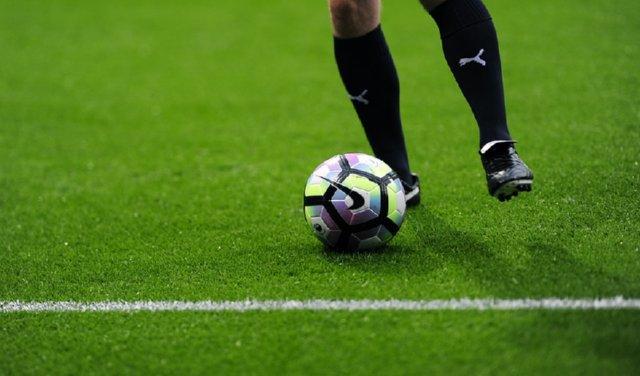 Program Coordinator of A 11 – an Economic and Social Rights Initiative, Danilo Curcic evaluated that the figure of EUR 40 million, with which state aided football and basketball clubs in the last five years, sounds unreal. “To us dealing with social and economic rights, who know how much state sets aside in this field, the sum of EUR 40 million given away to profitable sports clubs, that earn money, sounds unreal, and it seems like we are not living on the same planet, let alone state, which should take care of all of us equally”, Curcic says. For the sake of comparison, Curcic explains, the sum that state has allocated to these sports clubs in cash (excluding loans, tax debts restructure, etc.) is higher than the overall amount state sets aside on annual basis for foster families, that look after children without parental care. “Around 1,800 families with no roof over their heads could have had their homes built. The same sum is equal to one fifth of the budget of the City of Belgrade for kindergarten subsidies,” he adds.