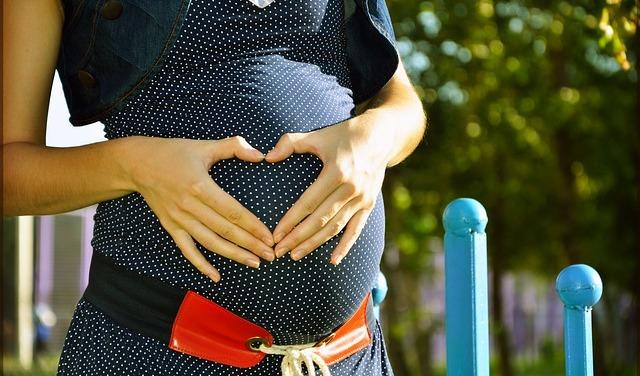 Proposal of the decision according to which city would fund the fourth attempt of in vitro fertilization will be one of the most important items of the daily agenda of the City Assembly, scheduled for July 25th. Women who did not turn 45 at the application day, who did not give birth and who already had three attempts of in vitro fertilization will be able to apply for this project, launched at the initiative of the Mayor of the capital Zoran Radojicic. Couples who are Serbian citizens and reside in Belgrade at least one year will be able to apply. As he stated with the Politika daily, Mayor initiated funding of the fourth attempt of in vitro fertilization at city cost because, according to official data, every sixth couple has a fertility problem in our country. Adopting this decision is important for individuals, couples, as well as the entire country. By encouraging birth and tackling infertility, we also contribute to the population policy of the Serbian government. Realization of this project might already commence in autumn, and RSD 30 million will be set aside for in vitro fertilization procedure, Radojicic explained. As mayor’s office stated, legal grounds for this initiative of the capital are in the Law of the Capital City, i.e. its Article 8, which stipulates that Belgrade has jurisdiction to implement measures and fund projects with the goal of boosting birth rate in the city. Besides that, the Birth Incentive Strategy is also the basis for this project. It foresees “engagement of the local self-government for the purpose of encouraging birth”. By doing this, the capital will join towns and municipalities in our country that have already begun to finance the fourth attempt of in vitro fertilization.