For the first time in Serbia, a unique charity concert “BIZbands 2018” i.e. company bands of Serbia was held last night at the Youth Centre in Belgrade.


Employees of leading companies in the Serbian market: Vip mobile, Microsoft Development Center Serbia, Direct Media, UniCredit bank and Apatinska pivara played for the National Association of Parents of Children with Cancer – NURDOR, at a concert organized for the first time in Serbia by a media company BIZLife.


The concert was held at the Youth Centre in Belgrade, and bands performed in front of the crowded “Americana” hall.


She explained that the trend of companies moving away from a strict corporate image already exists in the world, and that same trend is present here as well.


“Now we also have a situation where, regardless of size of the company, people in managerial positions are making an effort to get as close to their employees as possible, so that everyone could finally realize that employees represent company’s strength.


According to her, on the other hand there is also a “huge” desire among companies to give something back to communities in which they do business. 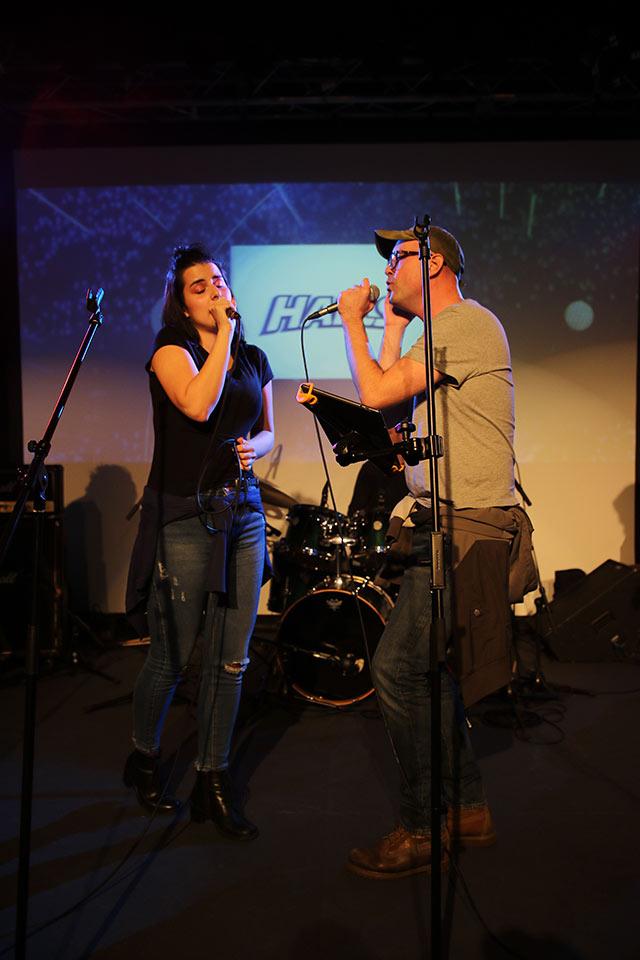 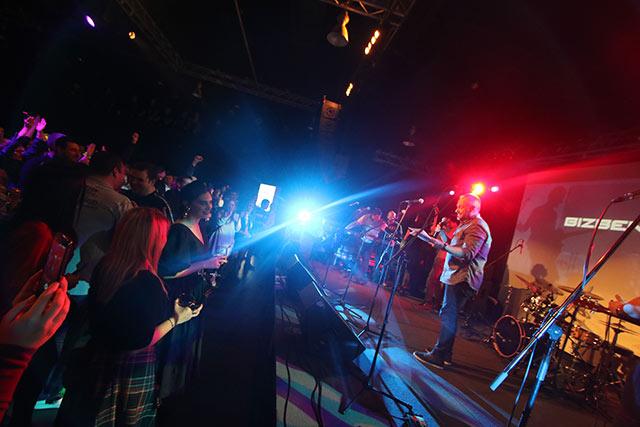 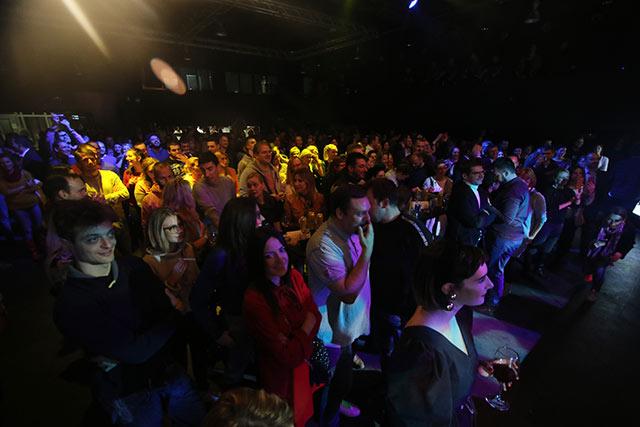 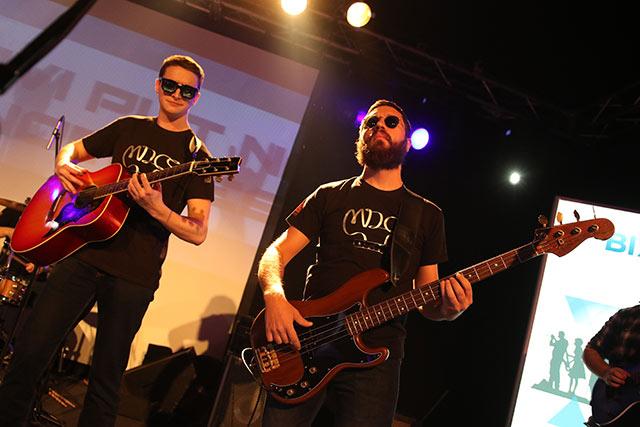 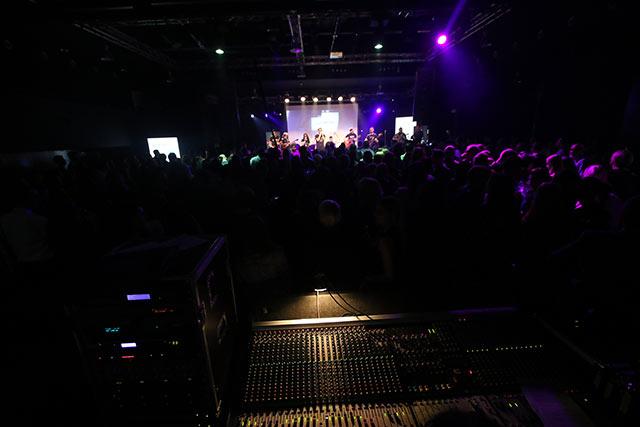 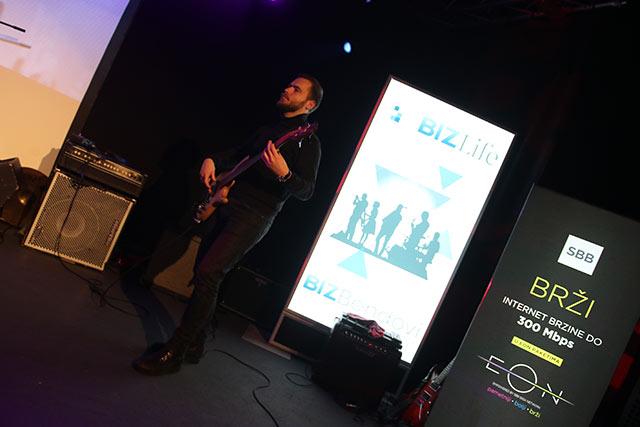 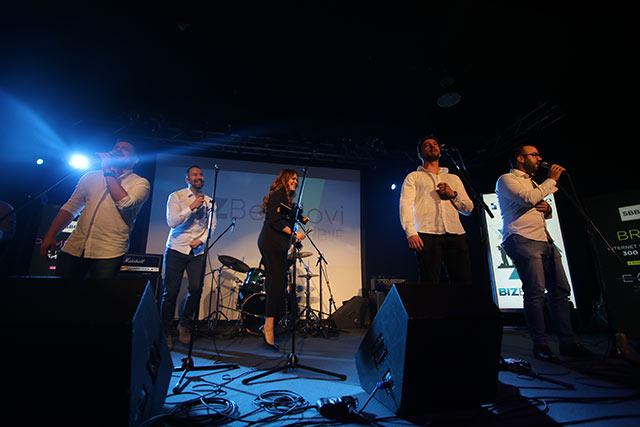 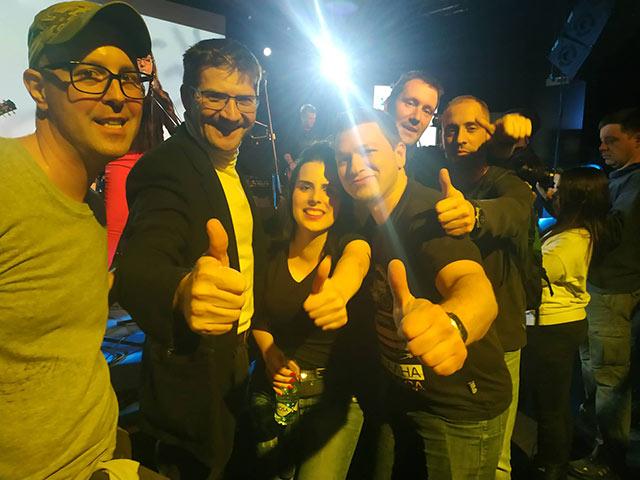 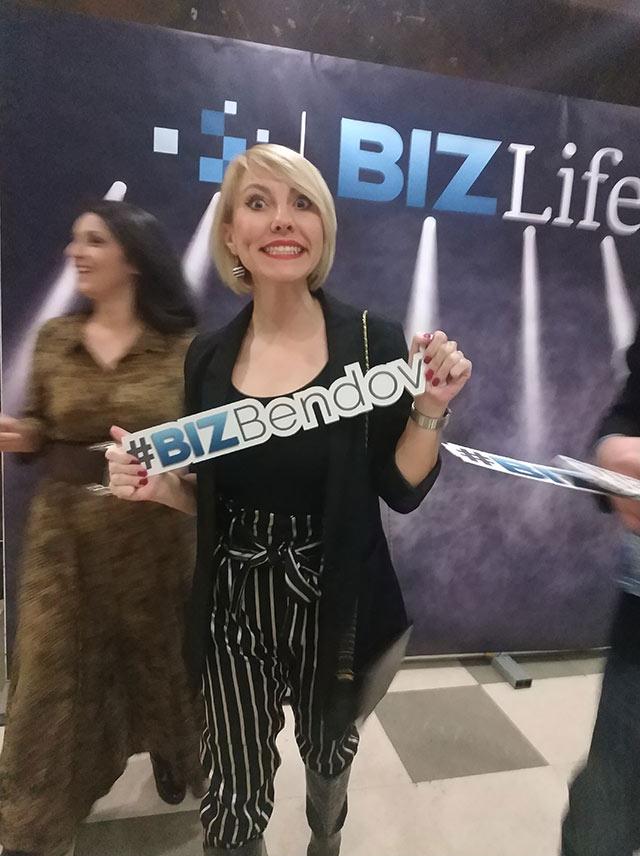