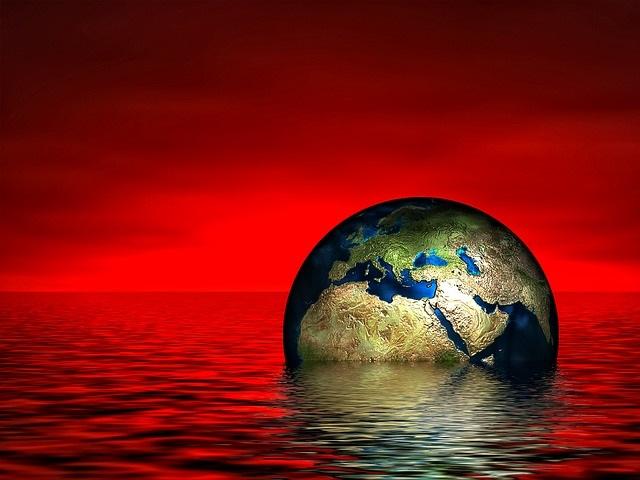 This year, on 29 July, the world goes into ecological debt: by this date we have spent more than the Earth’s ecosystems can renew in a year. This year’s ecological debt day is marked the earliest since the measurements have been taken, environmentalists say, once again warning about the importance of protecting the environment. The Global Footprint Network organization calculates the overshoot day each year. Last year we went into debt on 1 August. We were within the “budget” of Earth’s natural resources until about 1970, when the Earth’s Ecological Debt Day was 23 December. In ten years, in 1980, we got into debt six weeks earlier, and the following year it took place on 13 October. In 2000, we got into debt on 4 October, while by 2010 we reached 28 August. Now, nine years later, we once again broke the infamous record.