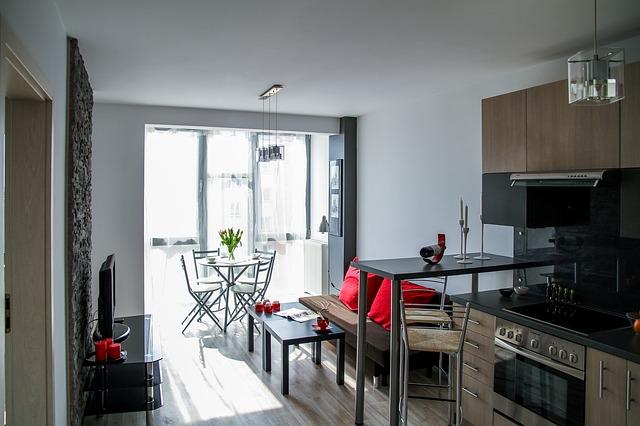 The deadline for payment of the latest instalment of property tax for this year has expired, N1 reminds, at the same time trying to understand how announced amendments in calculation of this tax will look like in general practice.


Tax is currently charged by zones, by taking the real estate turnover in each zone until September 30th and then calculating the average, on the basis of which tax is determined. It is reduced by one percent for each year of the property, and citizens living in apartments receive additional reduction. That system of calculation, as announced by the city administration, will soon be changed.

This year may be the last in which we pay a zone-related property tax. The new way of calculating that task, announced by city authorities, will be more honest and more appropriate to real condition on the terrain. Many consider that current system is unfair, Deputy Mayor Goran Vesic says.


“Because you can encounter a situation where in one street you have new buildings with full infrastructure, and two streets further people do not have sewage or plumbing, yet they are paying the same tax. You have such case in Dedinje, where people who live in villas pay the same tax as those who live two streets further in residential buildings, and that certainly is not fair, but it is according to law,” Vesic has stated.