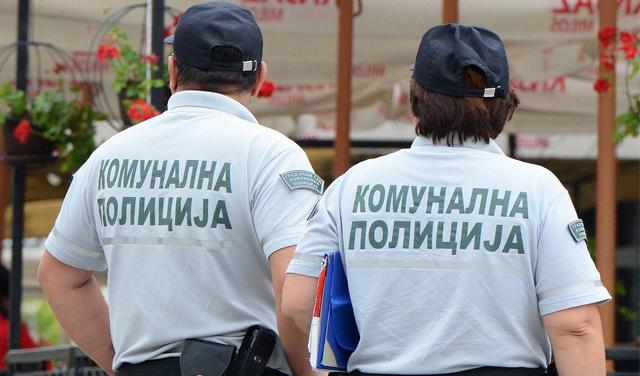 The Serbian Assembly has adopted the Law on Communal Militia, which grants greater authority and enables the education of communal militia in municipalities as well, not just in towns as was the case before. Communal militiamen will be able to check identity of a witness to regulation violation, issue a misdemeanour report, file request for initiation of offence proceedings and pull over vehicles. The law allows communal militia to record video and audio files, use handcuffs, batons and pepper spray, which they can use in self-defence or to prevent an escape. The law also stipulates that communal militiamen can do their job in uniforms, but they can do it in civilian clothing as well, as per written request of their supervisor. Local budgets are foreseen as bodies that will fund the communal militia. The Minister of State Administration and Local Self-Government Branko Ruzic said earlier that above mentioned law does not bring down the legal order, as authorities and jurisdictions of the members of the Ministry of Internal Affairs (MUP) and communal militia are not the same. He stated that communal militiamen are undergoing theoretical and practical training in total of two and a half months.