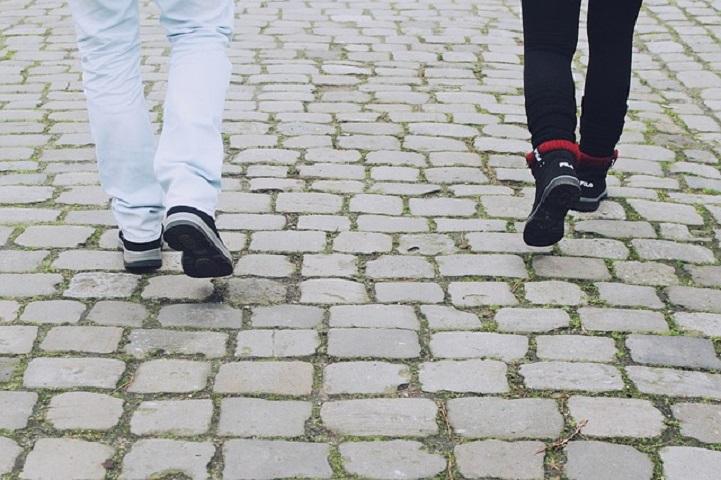 Serbian citizens are increasingly dissatisfied with the departure of young people from the country and disappointed with the state’s negligence in relation to “brain drain”, but they support their children who intend to leave, Demostat says, citing results of the polls conducted to date. 29 percent of young people have a strong desire to emigrate from Serbia, while 46 percent of them show a moderate intention to go abroad, according to the data from the Study on Youth in Southeastern Europe 2018/2019, prepared by the Friedrich Ebert Foundation and which has already been analyzed by Demostat’s expert research team. “There are also surveys done by the Statistical Office of the Republic of Serbia that show that most citizens support their children going abroad, which is not surprising information, but, on the other hand, they do not support the departure of other people’s children, i.e. they are concerned about this trend generally,” says sociologist Milica Veskovic Andjelkovic of the Faculty of Humanities and Social Sciences in Belgrade.