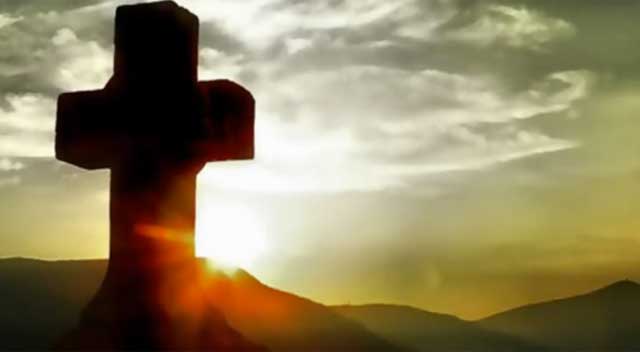 After a million euros due to a “difficult situation”, two months after donation in the amount of EUR 10 million for the construction of the Saint Sava’s Temple in Belgrade, the Serbian government decided to donate another RSD 30 million or around EUR 254,000 for construction of a monastery, the Serbian Centre and a museum within the Serbian Orthodox Church in Sweden and Hungary, the “Insajder” daily reports. Decision was made at the Government assembly held on May 9th to allocate funds from budget reserves in order to aid Serbian Orthodox Church. As published in the Official Gazette, the Government approved the aid of RSD12 million as a subsidy to Eparchy of British-Scandinavian Serbian Orthodox Church, in order to aid construction of the Monastery of Shroud of the Holy Virgin Mary and Serbian Centre in Voxtorp, in Sweden. It was also decided to donate RSD18 million as a subsidy to the Serbian Orthodox Eparchy of Buda, in order to aid completion of works on the Museum of the Eparchy of Buda in Szentendre in Hungary. The decision to pay the aid of a total of RSD30 million to the Serbian Orthodox Church comes only a month and a half after Serbian government approved subsidy of EUR 10 million for continuation of works on decoration of the Saint Sava’s Temple in Belgrade. State also helped the Church with a generous donation at the end of last year when, as published, around one million euros were secured from budget funds due to a “difficult situation.” This was done within the Ministry’s program for attraction of funds for investments of particular significance, even though more than EUR 2.3 million was already allocated to Church from the budget during 2018.