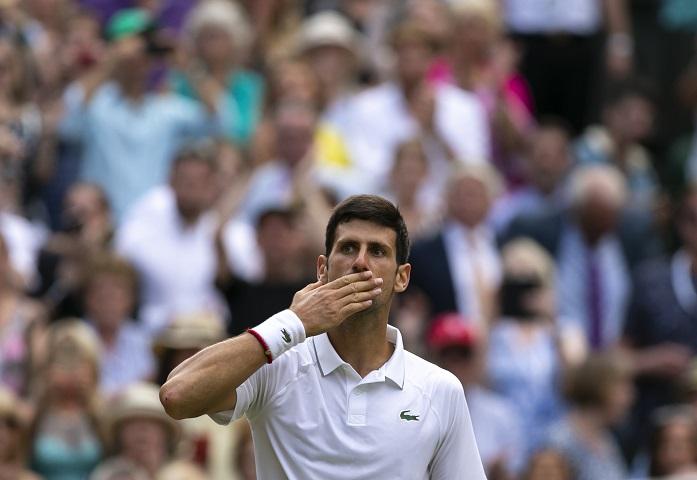 World no.2 tennis player Novak Djokovic played a fantastic tournament at newly introduced ATP Cup and led Serbia to the title. He defeated all opponents, earning 665 points and more than US$ 1 million. Djokovic won all six singles matches as well as two doubles matches, which was enough for the “eagles” to win the competition. He earned 665 out of maximal 750 points (more than any other player in the tournament), but what is particularly interesting is the money he earned. When rewards for each win are combined, Djokovic has already earned over US$ 1 million on January 12th, i.e. US$ 1,083,335 to be precise. This means that he is still a record holder, as he passed the limit of US$ 140 million in tournament prize money in his career, the official ATP website announced.