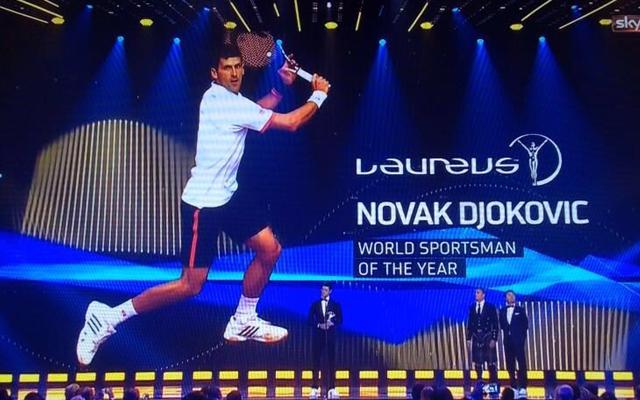 Serbian tennis player Novak Djokovic has won the “Laureus” award in Monaco for the best athlete in the world, for the fourth time in his career.

Djokovic received the Laureus World Sports Award for the first time in 2012, which is presented for achieved results in the previous year, and then he was declared the world’s best athlete again in 2015 and 2016.


Accomplishment of the 70-year-old Xia Boyu who using prosthetics finally managed to reach the top of Mount Everest, since he lost both of his legs on one of his previous climbs on this mountain, was elected the Sporting Moment of the Year.