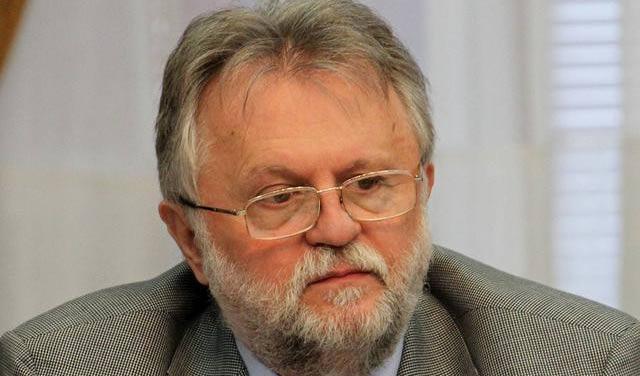 
According to sources, he informed Prime Minister, Ana Brnabic about this, and resigned for personal reasons.

As the Belgrade media reported earlier on the leave, he stated in his resignation that four years he has been the Minister are ‘enough for a man to showcase himself in office’.


Vujovic served as the Minister of Economy in the Government of Serbia from 27th of April to 4th of August, 2014. He was then appointed Minister of Finance, succeeding Lazar Krstic, and held that post until August 2016.


He was also the Minister of Finance in the term of August 2016 to June 2017, as well as in the latest government convening.


He graduated and received his Ph.D. from the Faculty of Economics in Belgrade. He completed postdoctoral studies at the Berkeley American University.


He was a longtime associate of the World Bank. He led the program of professional training of staff from the economic ministries of the countries in transition from Eastern and Southern Europe, the former USSR, China and Vietnam.


He worked as a representative of Serbia and Montenegro in the SB Council of Directors, led the SB program in Ukraine, and was the leading economist of that bank for Europe and Central Asia.


Since 2011, he has worked as a consultant to the World Bank and USAID in the field of innovation, budget reform and public sector reform.


The Global Market magazine chose Dusan Vujovic as Finance Minister of the Year for Central and Eastern Europe for 2017. It was estimated that the fiscal consolidation reversed the trend of the increase in public debt that is now in decline, and Serbia, after 10 years, in 2016 achieved a surplus in the budget before taking old obligations.


As the successor to the Ministerial function, the current mayor of Belgrade, Sinisa Mali, is still mentioned.