News of the Day, Energy plus 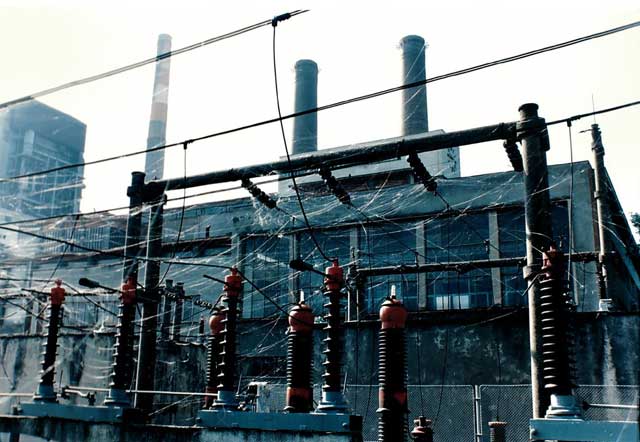 Milorad Grcic, acting director of Elektroprivreda Srbije, has sanctioned 23 employees for omissions at work, which resulted in Serbia’s decline on the Doing Business List of the World Bank and multiple power cuts in the quarters of Kotez and Krnjaca, in Belgrade.


The investigation of the internal control in cooperation with colleagues from ODS EPS distribution showed that some employees were responsible for violating the procedures for issuing permits for connection to the power grid and delays in issuing permits, due to which Serbia, among other things, got a lower rating of the World Bank.

Some were also involved in corruption and criminal charges were filed against them, while some employees were sanctioned for poor results in reducing losses and theft of electricity, it is stated in EPS’s press release.