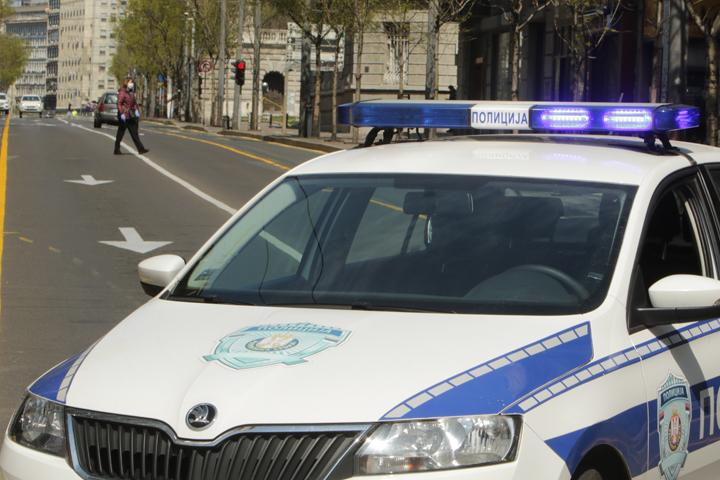 Just over 200 residents of the capital, who were sentenced to a fine during the state of emergency for non-compliance with the curfew measure, filed an appeal with the Misdemeanour Appellate Court against the decision on the fine. Taking into account that 1,700 people were fined at the Misdemeanour Court in Belgrade, with the fines totalling RSD 60 million, the number of appeals is low. “No appellant disputes that he/she violated the curfew. They all stated that they were on the street at a time when movement was prohibited. They complained that the regulation prohibiting movement was disputable, claiming that it was in conflict with the Constitution and the law,” says President of the Misdemeanour Court, Olivera Ristanovic. Given that the Constitutional Court ruled on Thursday to reject the initiatives for instigating a procedure to review the constitutionality and legality of the decision to declare a state of emergency, and it also rejected requests to suspend the execution of individual bylaws, it can be expected that the Misdemeanour Appellate Court will not accept the submitted appeals. Most of the fined citizens were sentenced to a minimum prescribed fine of RSD 50,000, and only in exceptional cases did the misdemeanour judges set maximum fines of RSD 150,000. In entire Serbia, during the state of emergency, 6,258 citizens were fined for violating the curfew measure, of whom 1,689 were older than 65 years. The total amount of the fines imposed is RSD 283 million. Some lawyers believe that, after the end of the epidemic, the state could pass a bylaw on the amnesty of those convicted of violating this measure, which would reduce or even write off the fines.