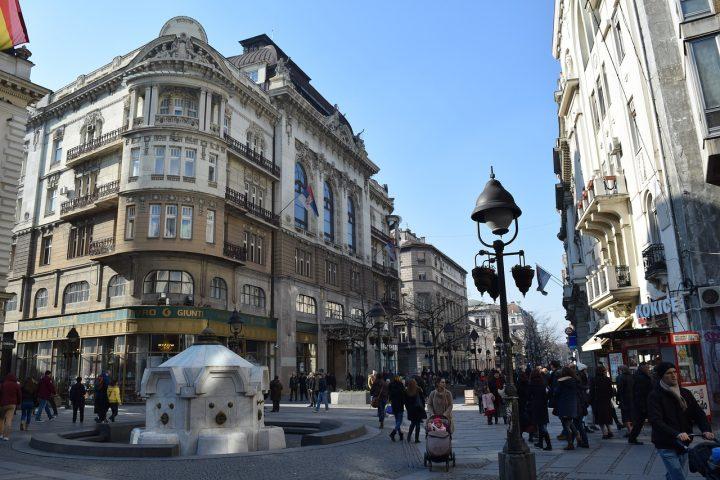 Although more children have been born in Serbia over the past few years, we lose tens of thousands of people every year. During her guest appearance at RTS, demographer Danica Santic says that fewer than seven million people currently live in Serbia. Santic states that for two years there has been a slight ascending trend in the number of newborns – in 2016 and 2017 around 160, and a slightly higher number is expected in 2018. “This is good, but enough because the number of deceased is increasing every year. Serbia is losing 37,000 citizens every year,” Santic points out. Santic states that, according to latest data of the Statistical Office of the Republic of Serbia, fewer than seven million people live in Serbia, which has not been recorded in recent history. Last year 63,000 babies were born, while 103,000 people died, which is a trend across the region, Santic says. The United Nations forecasts say Bulgaria will be in the worst situation, as it will lose 40 percent of its population by 2040. As she points out, the process of aging is another factor, because people live longer than they did before. The average age in Serbia is 43 years and 1.48 children is the average per married couple. Santic stipulates that Serbia is one of the countries with the oldest population in the world, contrasting the example of Africa with an average age of population of 19 years. According to her, Serbia needs an average of 2.1 newborns to maintain a simple reproduction, i.e. just to stay on the current level.