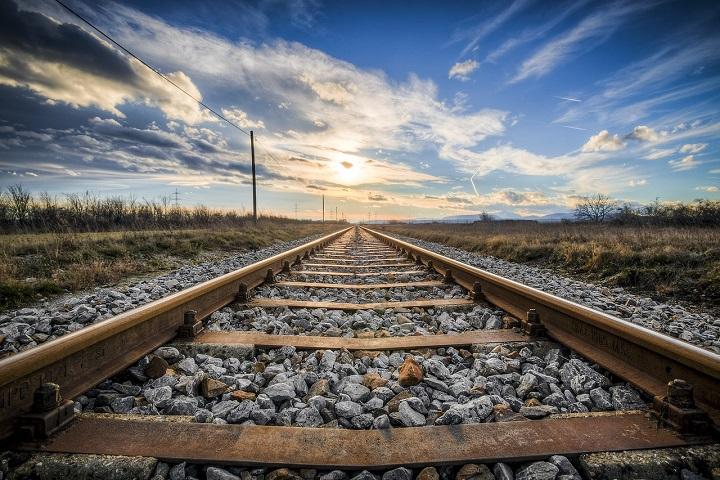 The reconstruction of 27.5 kilometers of the railway from Kragujevac to Lapovo is being completed, and it will be opened for traffic on 1 October, said Serbian Minister of Construction, Transport and Infrastructure Zorana Mihajlovic. She said that when the railway was opened, trains would travel less than half an hour between the two towns. “A total of EUR 11 million has been invested in the reconstruction of this railway, plus EUR 4 million in landslide remediation,” Mihajlovic told reporters, adding that the money was provided by the Serbian Government, i.e. Infrastrukture zeleznice. The Minister visited the Batocina Railway Station, where the reconstruction of the Lapovo-Kragujevac regional railway is underway, which is the first railway reconstruction in half a century.