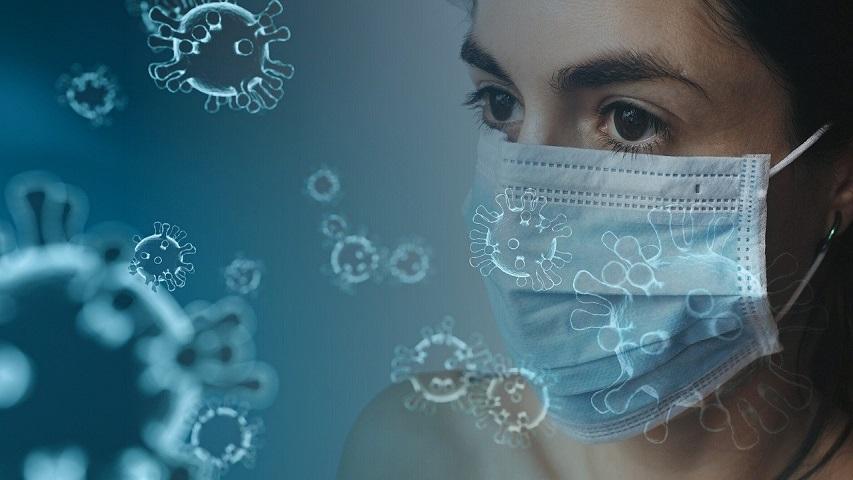 The Government of Serbia has made the decision on limiting the prices of basic food items, protective equipment and disinfectants. The gatherings of more than 50 people are banned. The Government also issued the Conclusion reducing the number of people stipulated in the ban on public gathering indoors, from 100 people as previously defined, to 50 people. The Government recommended that all citizens over the age of 65 should be particularly restricted in their movement and that they should leave the house as little as possible, since they were the most vulnerable population group.