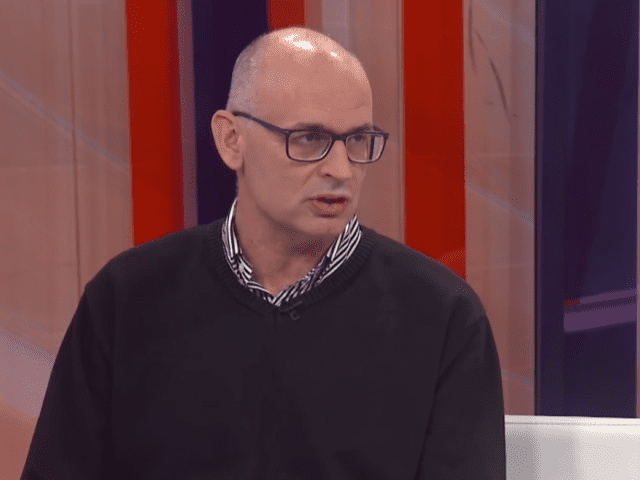 Miodrag Stojkovic, one of Serbia’s most renowned geneticists, will be a member of a group that will nominate scientists for the Nobel Prize in the field of medicine. Stojkovic says it is a great honour to be a part of this scientific population again, “Juzne vesti” newspaper reports. Geneticist received this invitation from the Nobel Assembly of the University of Carolina, and as he wrote on Twitter, he is honoured to participate once again in the work of the group that will nominate scientists. Stojkovic is one of Serbia’s most renowned geneticists. He graduated from the Faculty of Veterinary Medicine in Belgrade and received his PhD in 1996 at the Veterinary Faculty in Munich, in the field of embryology and biotechnology. He is engaged in scientific work in the field of genetics and is a professor at the Faculty of Medicine in Kragujevac, where he is the Head of the Department of Human Genetics. He is one of the first scientists in Europe who has been intensively involved in cloning domestic animals, together with Professor Eckhard Wolf and Doctor Valeri Zakhartchenko. He is the founder of a specialized hospital for the treatment of sterility “Spebo” in Leskovac. He currently works at the Harvard University.