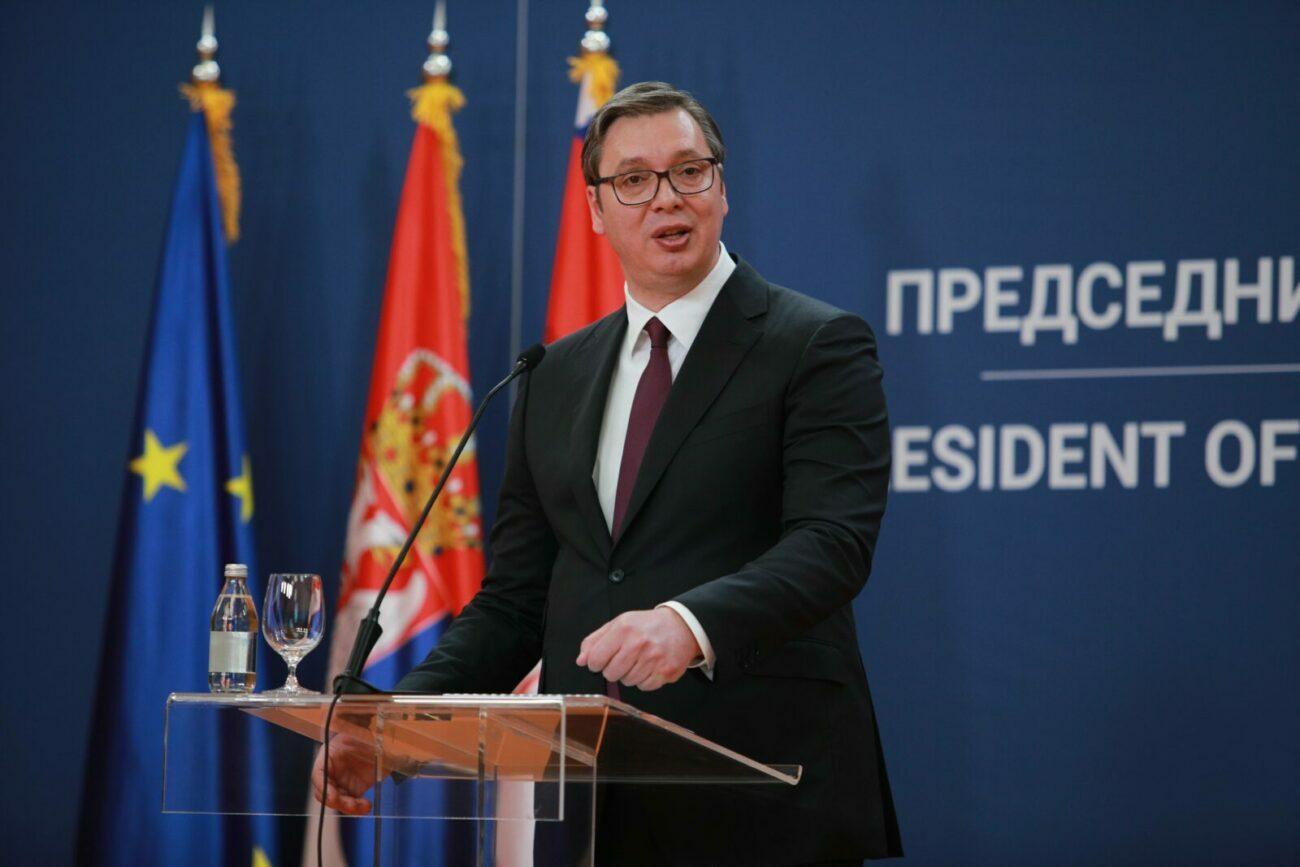 We will close night clubs, rafts, cafes and similar places for two weeks in Belgrade, from 11 pm to 6 am, as well as all student dormitories, Serbian President Aleksandar Vucic announced. New measures will come into force on Friday. In order to protect the population from the further spread of the COVID-19 virus, the Government will adopt certain measures on Friday, said Vucic during his guest appearance on RTS. According to him, Belgrade is the largest hot spot with 82.5 percent of the total people infected with the coronavirus, while all other cities are under control. “I would like us to have a more favourable situation, Belgrade is the biggest problem, it has 22.7 percent of the total population of Serbia, and you have that many infected people. Thus it is clear that the capital of Serbia is a hot spot.” “All gatherings indoors for more than 100 people, as well as outdoors for more than 500 people will be banned.” From Monday, fines of around 5,000 or 6,000 dinars will be charged for not wearing masks indoors, such as shopping malls or public transport vehicles. “If it was my decision, I would have closed Belgrade and introduced a seven-day curfew,” Vucic emphasized. If these measures are not enough, we will implement further measures, the Serbian President warned. The expert team was against harsher measures, but if things are not under control, I would not rule out the possibility of closing Belgrade. If this does not bring us results in the next 3-4 days, we will have to implement further measures, there is no doubt about that, said Vucic, who, when asked “does the closure of Belgrade mean that no one can enter or leave”, answered with: “Of course!”