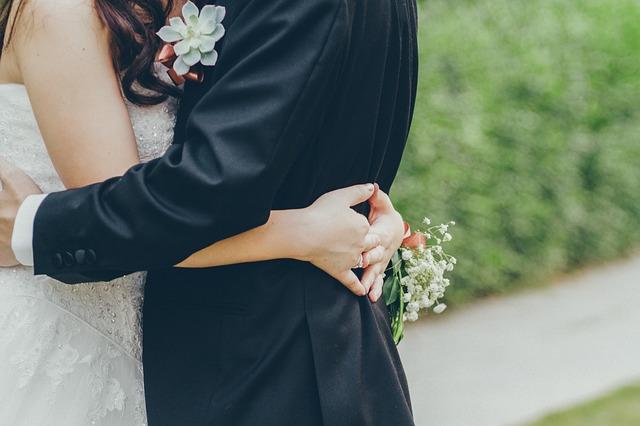 The highest number of marriages in the European Union is recorded in Lithuania, and the lowest in Slovenia, while Serbia is exactly between the two EU members, according to the data of the European Statistical Office published on February 14, when St. Valentine’s Day is celebrated around the world.

Nearly seven marriages per 1,000 inhabitants are recorded in Latvia and Cyprus, according to Eurostat’s data referring to 2017.


On the other hand, the lowest number of marriages in the EU, only slightly more than three per 1,000 inhabitants, is recorded in Slovenia, Italy, Luxembourg and Portugal.