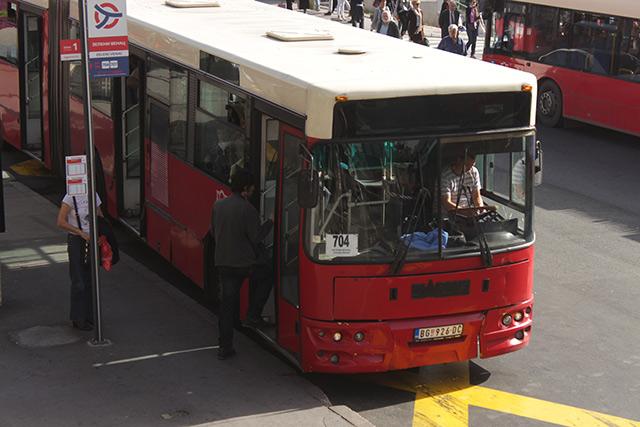 
That trade union demanded that management of the company and city authorities begin to solve a problem of transport in Belgrade by regulating and determining a real number of employees, the amount of earnings, working conditions by adjusting schedule to citizens’ needs and “returning collection of tickets in this company”.

“All other ‘solutions’ and favoring of private carriers by constant pouring money into their accounts, where every day from city cash register of RSD21.8 million (and that is money which is paid to private carriers only for mileage traveled, besides money they receive on other bases) will further deepen a crisis that unfortunately will most affect our fellow citizens”, according to the statement of trade union “Nezavisnost”.


According to their statement, departure of professional drivers abroad due to search of better working conditions can cause “serious destabilization” of public and road transport in the country.