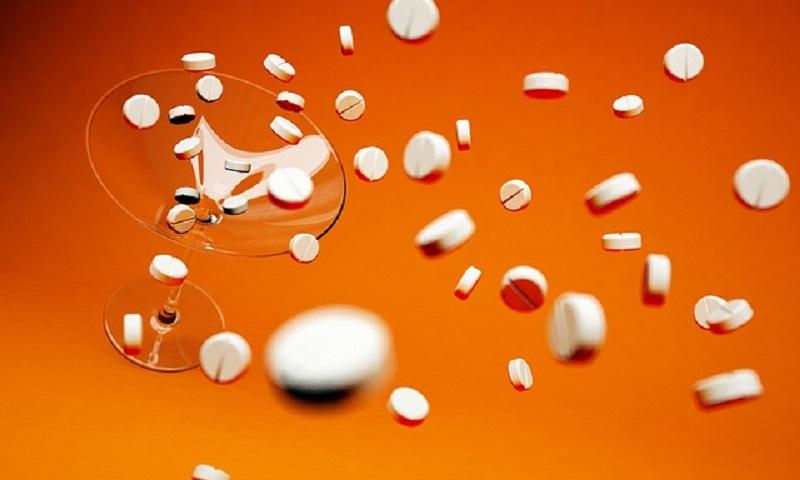 Just a few days after the city announced that it would sell Apotekarska ustanova Beograd, the pharmacies operating within it were hacked. The pharmacies within Apotekarska ustanova Beograd did not issue prescription drugs on Tuesday due to the attack by cyber criminals on central servers, as Jasmina Bjeletic, director of the institution, told the Vecernje Novosti daily. She points out that as of Wednesday patients have been able to buy their prescription medications, but that there is currently a delay in procurement, which should be resolved by Friday. According to Bjeletic, the attack happened on the night between Monday and Tuesday, when a virus was put into the main servers, blocking operation. She points out that the facility has protection, but hackers used a new virus.  There are 124 pharmacies within Apotekarska ustanova Beograd on the territory of 17 Belgrade municipalities, with more than a thousand employees. This healthcare institution is a leader in terms of size and the number of employees, and, as such, it is a unique institution in the Balkans and Southeast Europe in general. Deputy Mayor Goran Vesic also recently announced the privatization of Apotekarska ustanova Beograd, whose founder is the City.