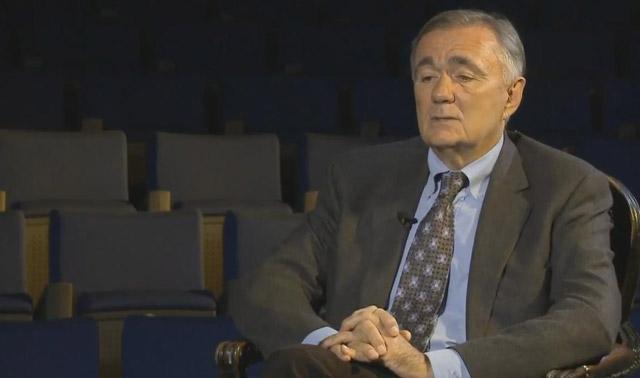 A monument to King Aleksandar Karadjordjevic will be erected in Belgrade between the Old and New Palaces at Terazije, i.e. between the City Hall building and the Presidency building. Chairman of the Committee for Monument Erection, playwright and academic Dusan Kovacevic has told the Vecernje Novosti daily that the monument should be representative and classic. “By classic, I mean that it should not be a kind of experiment. It must be the embodiment of Aleksandar, who, above all, is known in our country as a liberator,” Kovacevic said. He recalled that during the Nazi and Communist rule, 132 monuments to King Aleksandar were demolished in Yugoslavia, three of which were representative – Mestrovic’s in Cetinje, Augustincic’s in Skopje and Dolinar’s in Ljubljana. The Monument Erection Committee is closest to the idea of erecting a statue similar to one of the monuments that existed during the Kingdom of Serbs, Croats and Slovenes, i.e. Yugoslavia. The Novosti daily adds that the sculpture on the horse of the monarch killed on 9 October 1934 in Marseille will face Devojacki Park, that is, the monument to the Russian Tsar Nicholas, who was the godfather of King Aleksandar. The initiative to erect the monument, according to the Novosti daily, came from Serbian President Aleksandar Vucic, as a citizen.