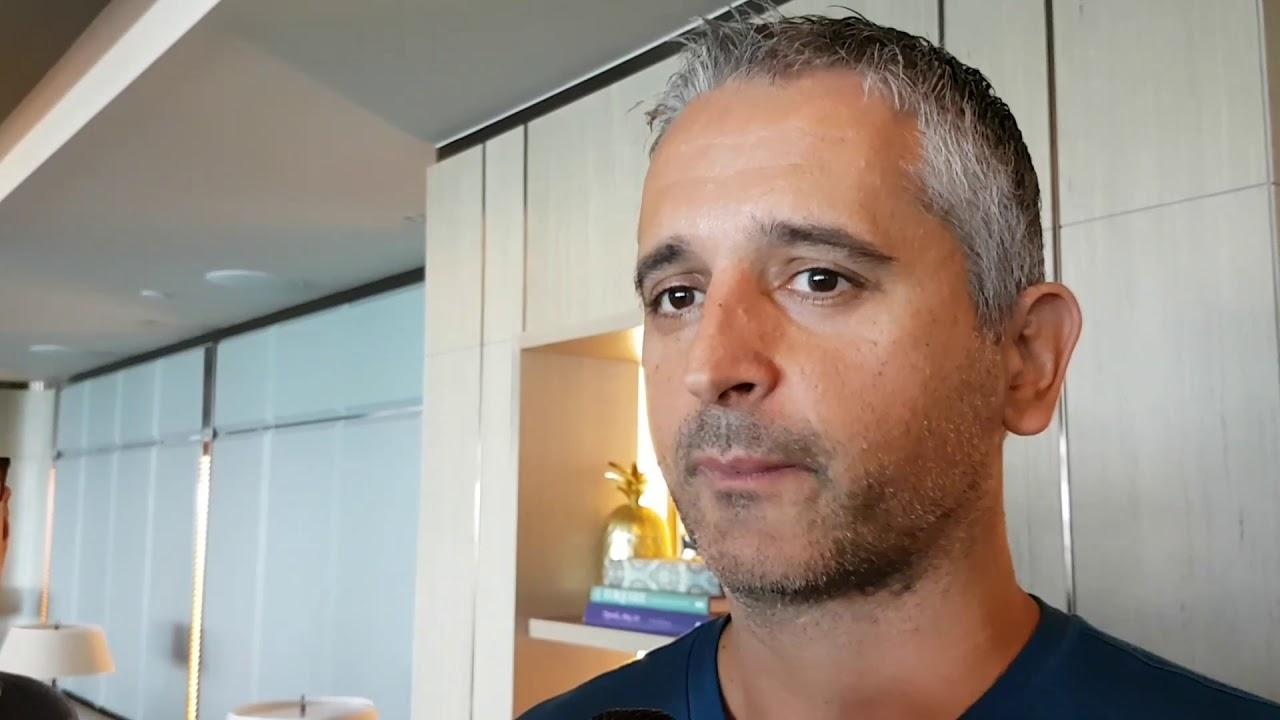 As confirmed by “Sport klub”, former head coach of the Slovenian national basketball team and the head coach of the Phoenix Suns will take over the Serbian national basketball team. The winner of the European Championship with Slovenia is currently assistant coach to Luke Walton at Sacramento Kings, and after announcing that the issue new head coach will be resolved soon, the Serbian Basketball Federation managed to “win” negotiations with Kokoskov and appoint the Serbian expert. The new head coach of Serbia started his coaching career at “OKK Beograd” in 1992. After training youth teams at “Partizan” he went to the United States, where he worked mostly as an assistant, first at Missouri, then the Los Angeles Clippers, Pistons, Suns, Cavaliers, Magic and Utah Jazz, and last year he was the first European expert to become head coach of a team from the NBA league. He will now succeed Alexander Djordjevic as Serbia’s head coach, as later decided not to continue cooperation with the Serbian Basketball Federation, following fifth place at the World Cup in China.