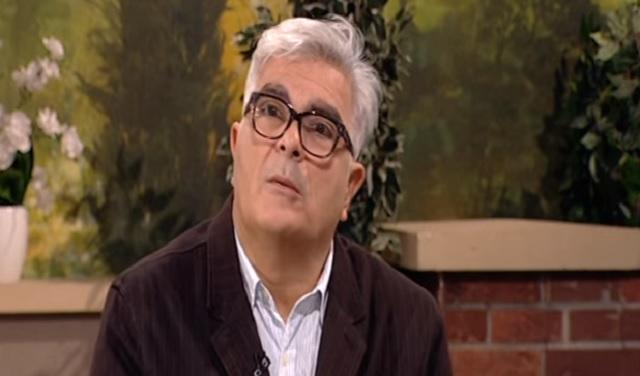 Nebojsa Krstic, known in the media as a marketing expert and political analyst or @Krle22, resigned as a member of the RTS Board of Directors, he announced on Twitter.


“The reason for my resignation from the RTS BoD is the fact that I am dissatisfied with RTS’ reporting about the paramilitary camp, as well as the fact that, as a member of the BoD of RTS, I have no right to interfere in the editorial policy of the TV company. I can only resolve this internal conflict by resigning,” Krstic wrote.


As a reminder, because of the possible abuse of children and disturbance of the public, the Ministry of Internal Affairs has ordered the dissolution of the camp on Zlatibor. The Youth-Patriotic Camp for children was organized by the “Serbian and Russian veterans and patriotic groups”.