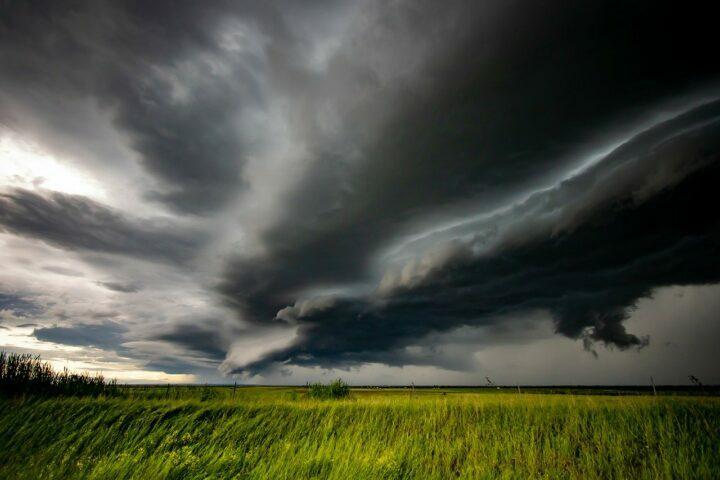 A storm accompanied by rain and a large hail that hit some parts of Serbia yesterday afternoon caused enormous damage to crops, buildings and roads. The announced storm first reached the western and southern parts of our country, and during the evening and night it also spread to the rest of Serbia. An unprecedented storm followed by hail hit the Municipality Aleksandrovac yesterday afternoon. Crops, orchards and vineyards suffered damage, as well as cars and facades. The damage is at 100 percent in most villages, and even anti-hail stations emptied their capacities there was no help, “Nezavisne narodne novine” of the Rasina District report. There are 13 anti-hail stations on the territory of Zupa and 12 acted and fired all the rockets that are allowed by the regulations for operators, yet hail the size of a tennis ball struck. Hail size of a fist destroyed everything in Sjenica. Locals say that even people aged 90 do not remember such a storm. The hail also fell in Brus, Vrnjacka Banja, Studenica and its surrounding areas. According to residents of Studenica, hail size of a hen’s egg fell for almost forty minutes, destroying all agricultural crops, especially raspberry plantations. A major storm broke tree branches, destroyed greenhouses, broke roof tiles on houses, and at one point some villages were left without electricity. During that time, 40 litres of rain per square meter fell, N1 reports.