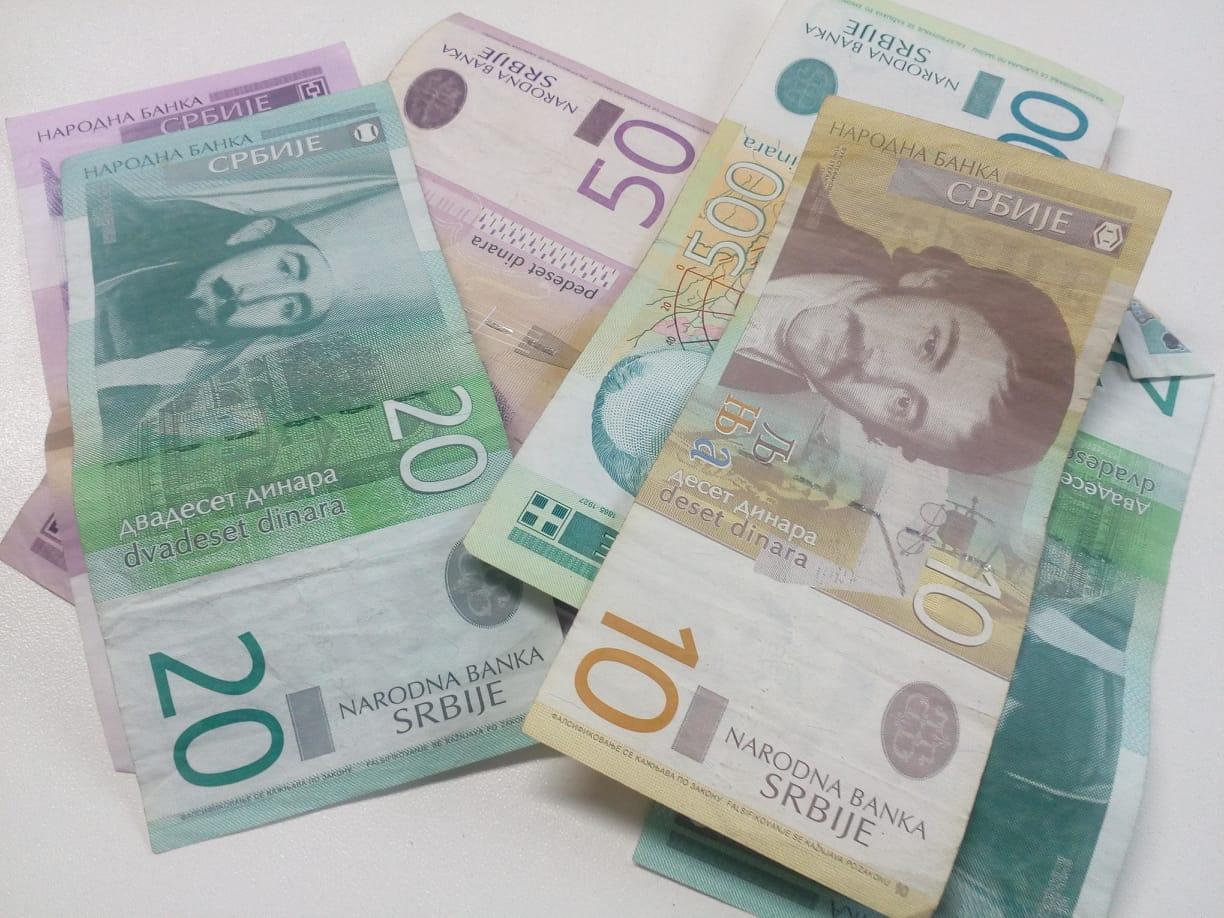 The minimum wage in Serbia will be increased by 11.1 percent as of next year, from RSD 155.3 to RSD 172.5 per hour respectively, the Minister of Finance Sinisa Mali has announced.


Representative trade unions demanded an increase in the “minimum wage” of around 24.5 percent, and the Serbian Employers Union considered between six and ten percent to be realistic.