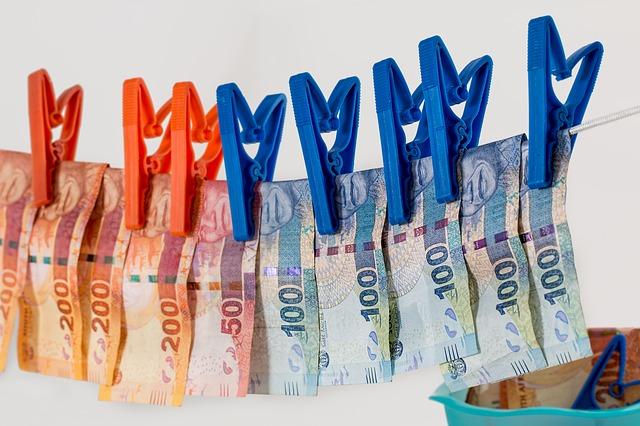 FATF Serbia is no longer on the FATF “grey list”, the Ministry of Finance has confirmed. It is evaluated at the FATF Plenary Assembly that all requests have been fulfilled when it comes to battle against money laundering and terrorism. This is important news prior to the upcoming decision on further progress of our country on the European path. Concretely, removal from this list means that our country meets the conditions for opening yet another important chapter in the negotiation process with the EU. Serbia was at the FATF (Financial Action Task Force) list, the international body which task is development and improvement of battle against money laundering and terrorist financing, since February 2018. On that occasion, it was marked as a state with certain disadvantages in the system of battle against money laundering and terrorist financing. “After it was placed on so called FATF “grey list”, Serbia has shown its commitment on the highest political level for fulfilment of the Action Plan that was determined for our country,” the Ministry of Finance announced.