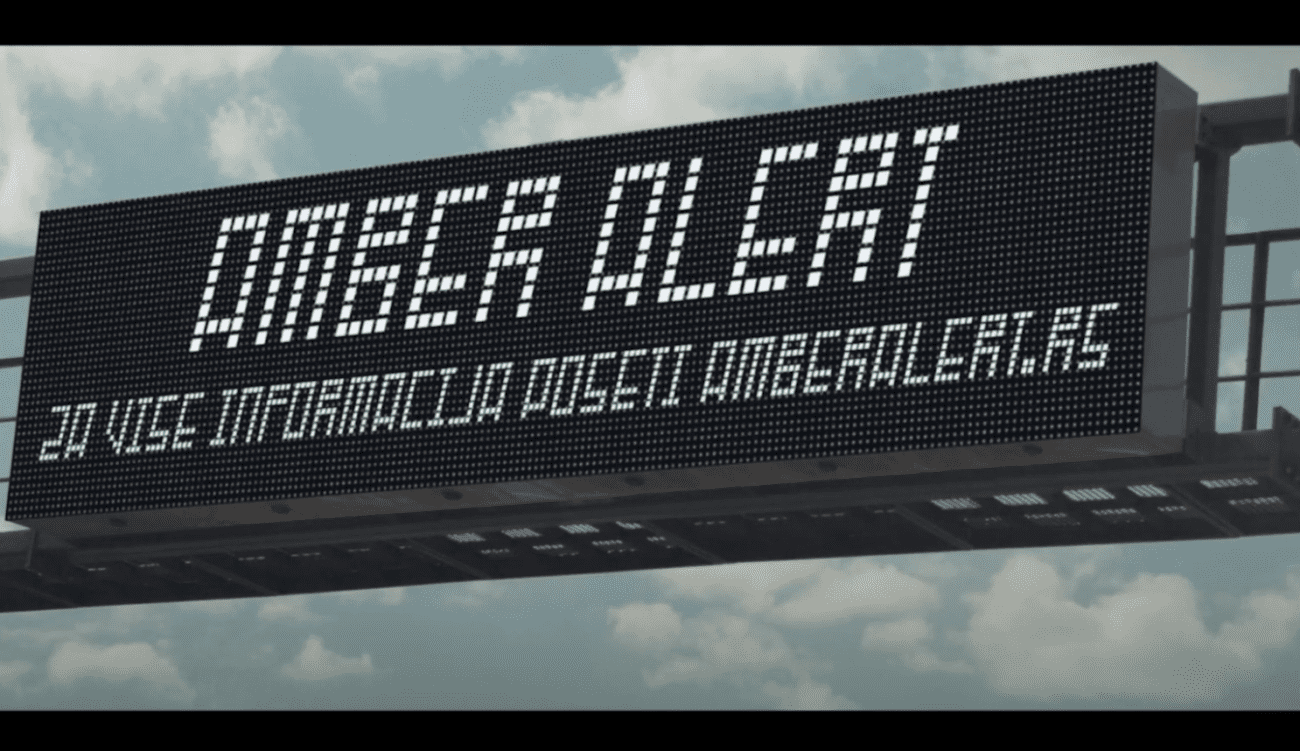 The Ministry of Justice has announced on the occasion of 25 May – the International Missing Children’s Day – that the task force it had formed was working intensively on defining the manner of establishing the “amber alert”, whose introduction was proposed by the Tijana Juric Foundation. The introduction of that alert should improve the existing system of finding missing children and it represents another step that the state is taking to improve the system of their protection. The Ministry expects that the results of the task force, which consists of the representatives of several relevant institutions, will soon be available to the public. Furthermore, as it is pointed out, it is necessary to continuously work on improving the protection of children, who, as the most vulnerable group, are most susceptible to various abuses. A new national strategy for exercising the rights of victims and witnesses of crimes in the Republic of Serbia for the period 2019-2025 is also expected to be adopted soon, together with an accompanying action plan. This strategic document recognizes children as a particularly vulnerable group and envisages a set of measures aimed at improving the position of child victims and witnesses.