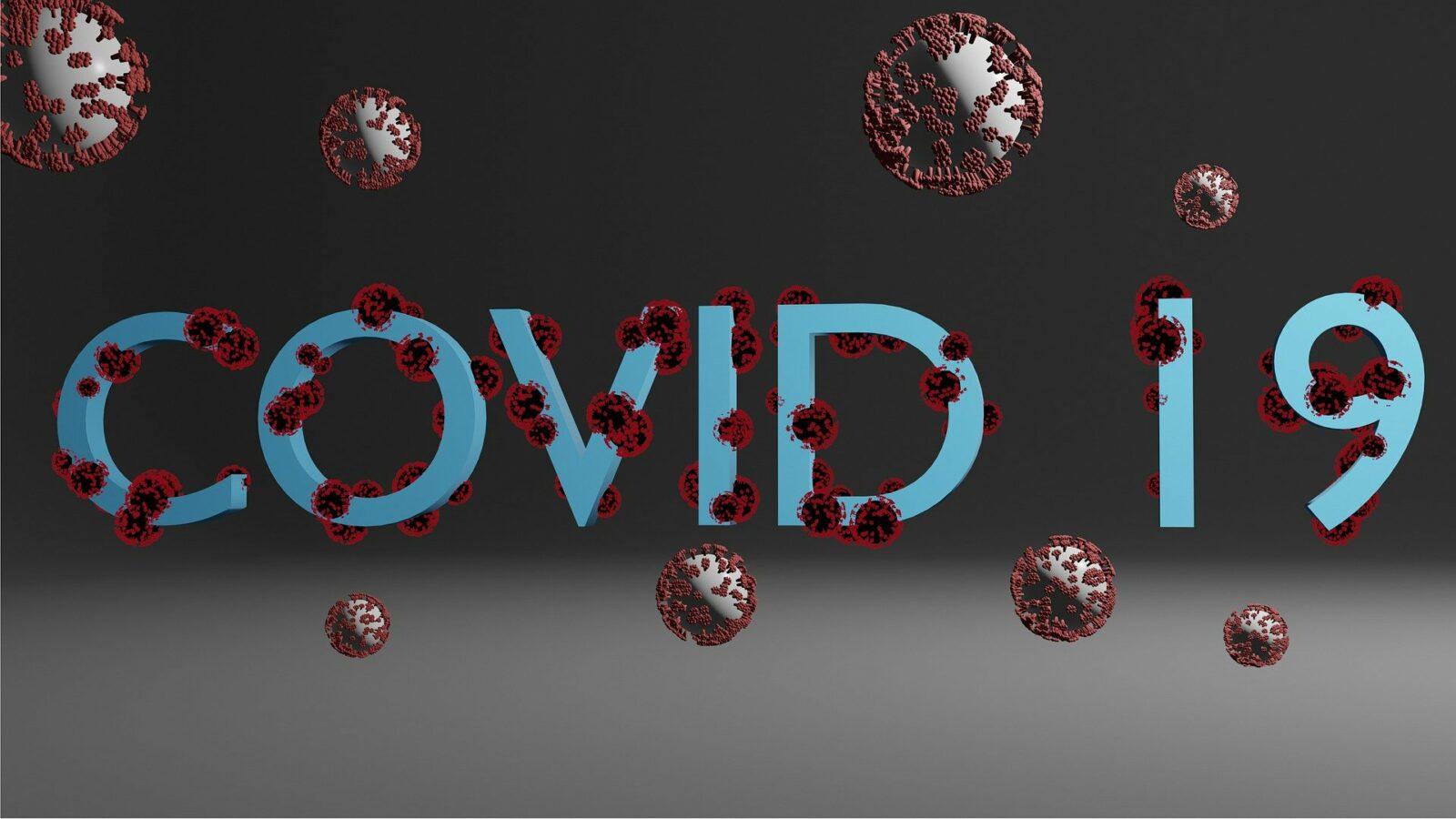 The Serbian Prime Minister Ana Brnabic, stated after the session of the Crisis Staff of the Serbian government that the decision was made to adopt measures only for specific places and local self-governments where the number of people infected with the coronavirus has increased, not the entire country. “First of all, we discussed the situation in Belgrade, whether we should bring measures for the territory of an entire country or be guided by what we set ourselves as task when we had another increase in the number of infected – measures for individual local self-governments. Where there is no need to introduce a state of emergency, we can allow people to live, organize celebrations, etc.” Brnabic said. Accordingly, at today’s session measures were adopted only for Belgrade: Complete ban on organized public gatherings of more than 10 people both indoors and outdoors. We are returning the measure of limiting the number of people indoors – each facility will have to have a clearly stipulated allowed number of people – 4 square meters per person. Restriction of working hours of indoor facilities from tomorrow until the further notice will be from 9 pm to 6 am. This also applies to shops, shopping malls and all other closed facilities, not only catering facilities. For open facilities, i.e. restriction continues to be from 11 pm to 6 am, Brnabic announced.