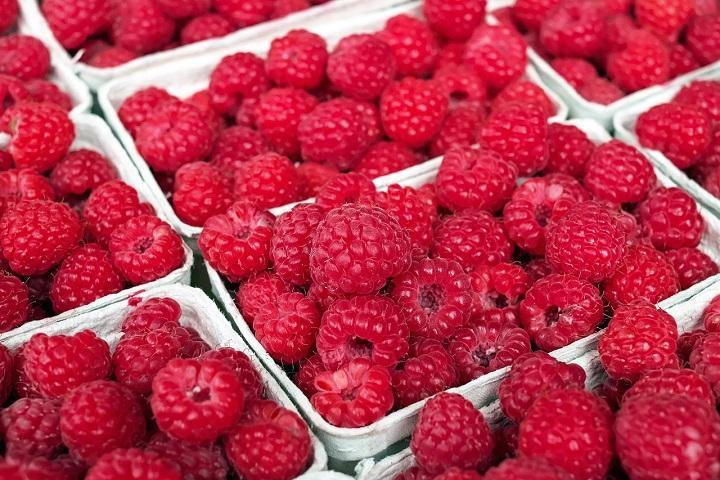 The representatives of the Association of Raspberry and Blackberry Farmers have reached an agreement with one of the biggest wholesalers of this fruit in Serbia, the Stanic company, on increasing the purchase price to RSD 160-165 per kilogram and they have given up on a hunger strike, said president of that association Dobrivoje Radovic. The agreement was reached last night at a meeting with the representatives of the company and the Ministry of Agriculture. Radovic said that the representatives of the Stanic company accepted the request for the purchase price of raspberries to be stable, instead of changing it daily. “We agreed that the minimum price would be RSD160-165 per kilogram and that, if it grows on the market next week, it will be increased,” he said. He added that the wholesaler accepted to treat all the raspberries as first class, because, as he pointed out, “so far, because of unprofessional people who classified them, the price was decreased in that manner.” Radovic appealed to all raspberry farmers to demand the same conditions from their wholesalers, if they are not the Stanic company.