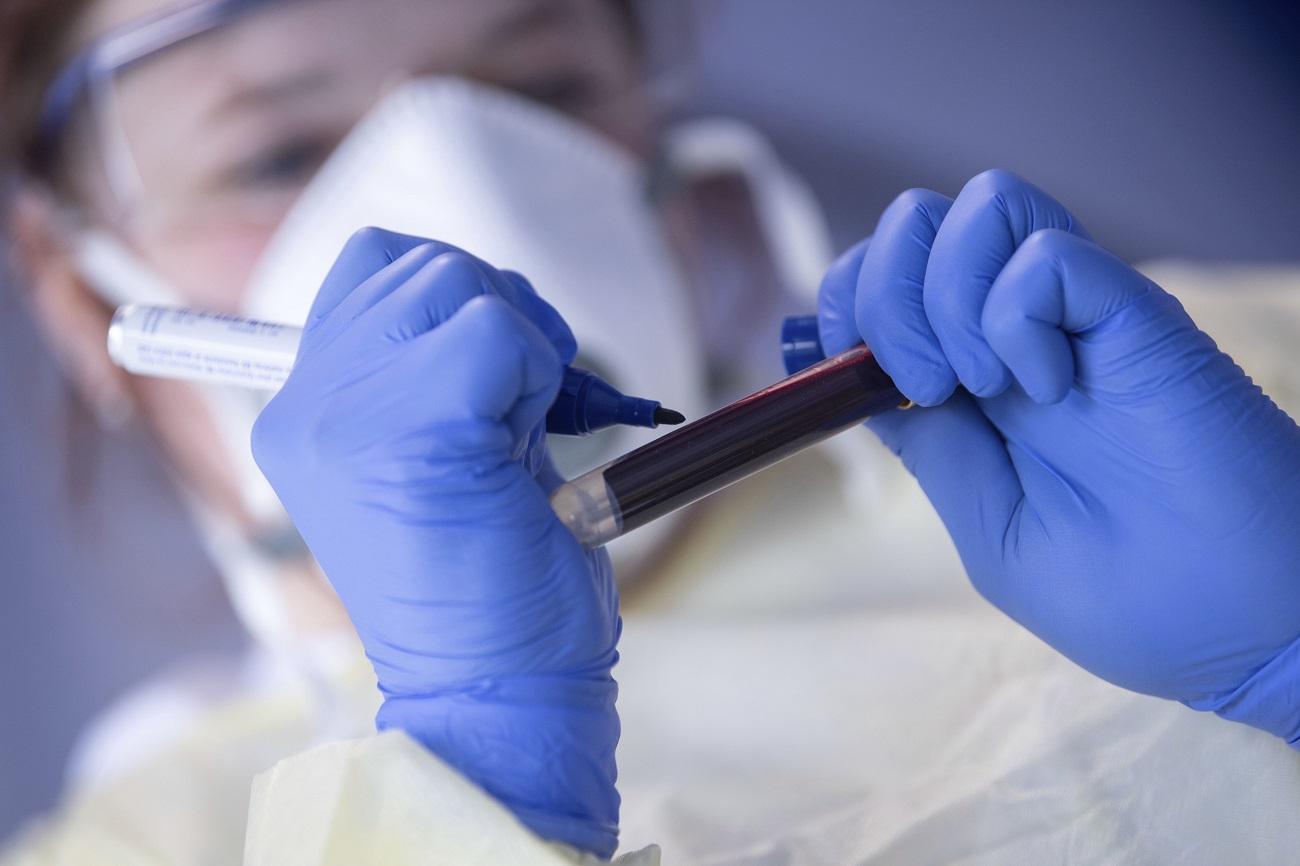 Prime Minister Ana Brnabic has stated that the introduction of rapid antibody tests is planned and that citizens will most likely pay around RSD 1,000 or 1,200 for that test. Ana Brnabic said that based on those tests, it would be possible to determine whether someone had contracted the coronavirus, adding that the price had not been determined yet, but that it should be around RSD 1,000 or 1,200. “We have aimed to keep the price for citizens who want to be tested for antibodies symbolic,” the Prime Minister told Prva TV, adding that the state would not make profit from those tests. She stated that, at the moment, extended testing was being done for those who had symptoms, those who worked in collectives and those who had been in contact with an infected person. She added that citizens who were part of a large survey, which included about 7,000 households, would not pay for the tests. When it comes to border crossings, citizens do not need any test. “I think that the decision to open the borders is timely,” the Prime Minister added when asked about the opening of all border crossings with Hungary.