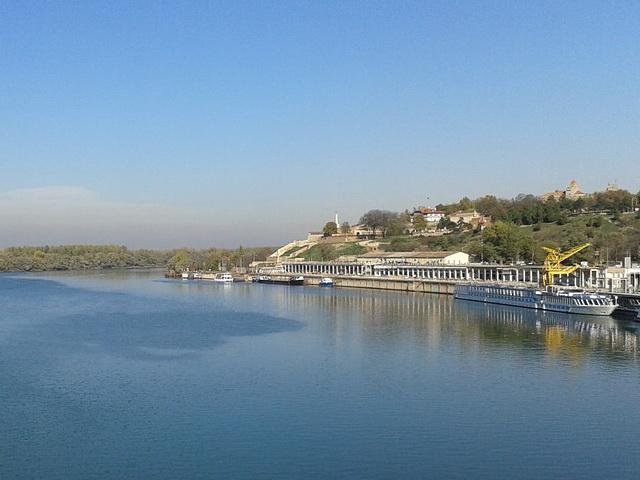 After the images from Novi Sad, where the first evening and night during which movement was not restricted were “marked” by garbage on the Danube quay, there was a similar “celebration” in Belgrade. In the Great Gunpowder Warehouse at Kalemegdan, where historical monuments and statues found on the territory of entire Serbia are kept, unknown perpetrators demolished and damaged a 17-century-old statue last night, RTS TV reports. Belgrade’s Deputy Mayor Goran Vesic visited the area today and said that the police had started an investigation, adding that he hoped that the perpetrators would be found and punished for this “act of vandalism”. “The statue in the Great Gunpowder Warehouse is from the end of the second or the beginning of the third century, it is 17 centuries old, it has been kept for about a century, and last night some hooligans came here and destroyed it. This has never happened at the Belgrade Fortress,” Vesic told Tanjug. He added that Serbia did not have a lot of preserved cultural heritage, adding that it was scandalous that even the little that was preserved was destroyed by someone.