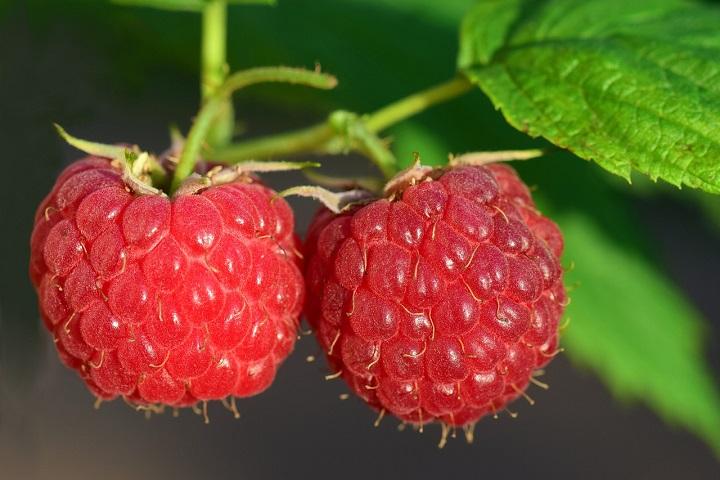 President of the Association of Raspberry and Blackberry Farmers of Serbia, Dobrivoje Radovic, has said that the members of the Managing Board of that association will start a hunger strike tomorrow, at five minutes to 12 o’clock, because of the low wholesale price of raspberries. Radovic told the Beta agency that the largest wholesalers offered from 140 to 150 dinars per kilogram of raspberries, although the Commission of the National Raspberry Council had calculated that the lowest production price without profit and costs of transport was RSD 173 per kilogram. “The biggest wholesalers, cold stores Sirogojno Company and Stanic, are blackmailing us offering wholesale price below the cost of production, and through the export of the same fruit they make great profit, getting rich based on the farmers’ suffering,” said Radovic. According to him, the producers are dissatisfied with the fact that the Ministry of Trade did not get involved in solving this problem nor did President Aleksandar Vucic and Prime Minister Ana Brnabic respond to several calls for discussion. Radovic said that producers were desperate and that some were threatening to cut off their fingers in protest.