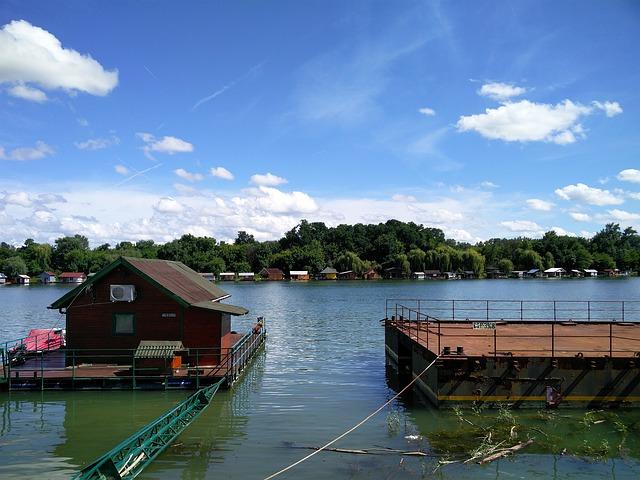 The reconstruction of the Sava Quay, rehabilitation of around two hectares of area from the beginning of the “Beton Hala” to the Branko’s Bridge, has commenced and will be completed by September 1st. A monument in memory of Dijana Budisavljevic, who saved thousands of children from the NDH death camps during the World War II, will also be raised in that part of the city. Work on rehabilitation of the quay have commenced during the weekend and will be completed on September 1st, Deputy Mayor Goran Vesic stated with “Tanjug”, adding that this would be a new, fully rehabilitated quay with around 1.5 hectares of pedestrian walkways, around half hectare of green spaces and a bike track, which will be a part of the bike track connecting Ada Ciganlija and Sports Centre “25. maj”. “We will be planting 60 new trees, 199 ornamental shrubs and around 5,000 different seedlings, thus this will not only be a landscaped quay, but a green oasis as well,” Vesic said. He announced that the walkway near “Beton Hala”, which is almost complete and thanks to which citizens from Kalemegdan will be able to walk on foot to a new, renovated quay, and where they will be able to walk all the way to Belgrade Waterfront, will be open for public on April 23rd.