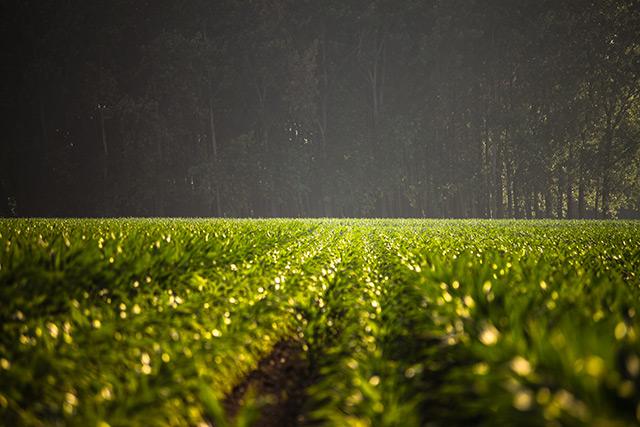 Representatives of the Serbian Ministry of Economy have signed an agreement on the sale of property of “Poljoprivredna korporacija Beograd” (PKB) with the company Al Dahra from Irig today, for the price of EUR105,055 million.

A total of 16,785 hectares of land owned by PKB in Palilula, Surcin and Zrenjanin have been sold, along with facilities, equipment, spare parts, as well as assets of its subsidiaries – “Ekolab”, “Institut PKB” “Agroekonomik” and “Veterinarska stanica PKB”.


The price of PKB’s livestock will also be added to the sales price, according to inventory that will be done just before introduction of the buyer to its assets, and it will amount to 100 percent of the estimated value of livestock on the day of inventory.


Secretary of State at the Ministry of Economy Dragan Stevanovic, who has signed sales and purchase agreement with Khadim Abdulla Al Darei of the company Al Dahra, has said that the price of livestock will be somewhat higher than EUR17 million.


“A new period for the PKB and for Serbia is commencing,” Stevanovic has said, adding that he believes PKB’s buyer will fulfil obligations stipulated in the agreement.


According to an agreement, the company Al Dahra will invest EUR30 million in technology, mechanization and renewal of livestock.


According to Stevanovic, all employees of PKB, 1,706 of them, will be offered a job, but estimates suggest that it is optimal for this combined collective to have 1,000 workers in the next three years.