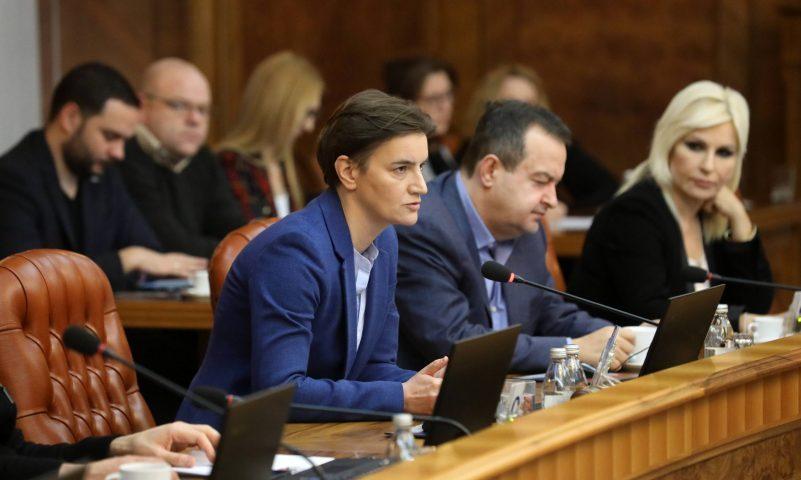 Serbia’s borders will be closed tonight, Prime Minister Ana Brnabic has told RTS. Borders remain open to Serbian nationals returning from abroad, as well as to diplomats and foreign nationals with a residence permit. Brnabic said that, as of tonight, Serbian citizens who were returning from abroad, were obliged to be in self-isolation, adding that the Serbian Armed Forces would be at the borders, assisting the sanitary inspection and border police.