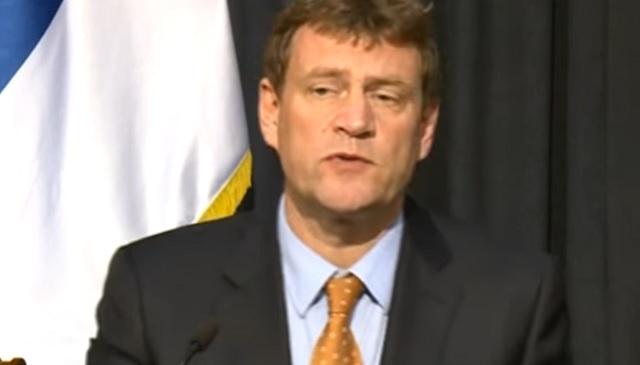 
He stressed that in the coming period, focus should be on judiciary reforms so that the judicial system would be more efficient for businessmen.

At the launch of the 11th edition of the Gray Book 2019, Roaf said that good results were visible and that there was growth in economy, investments, employment rate, etc.