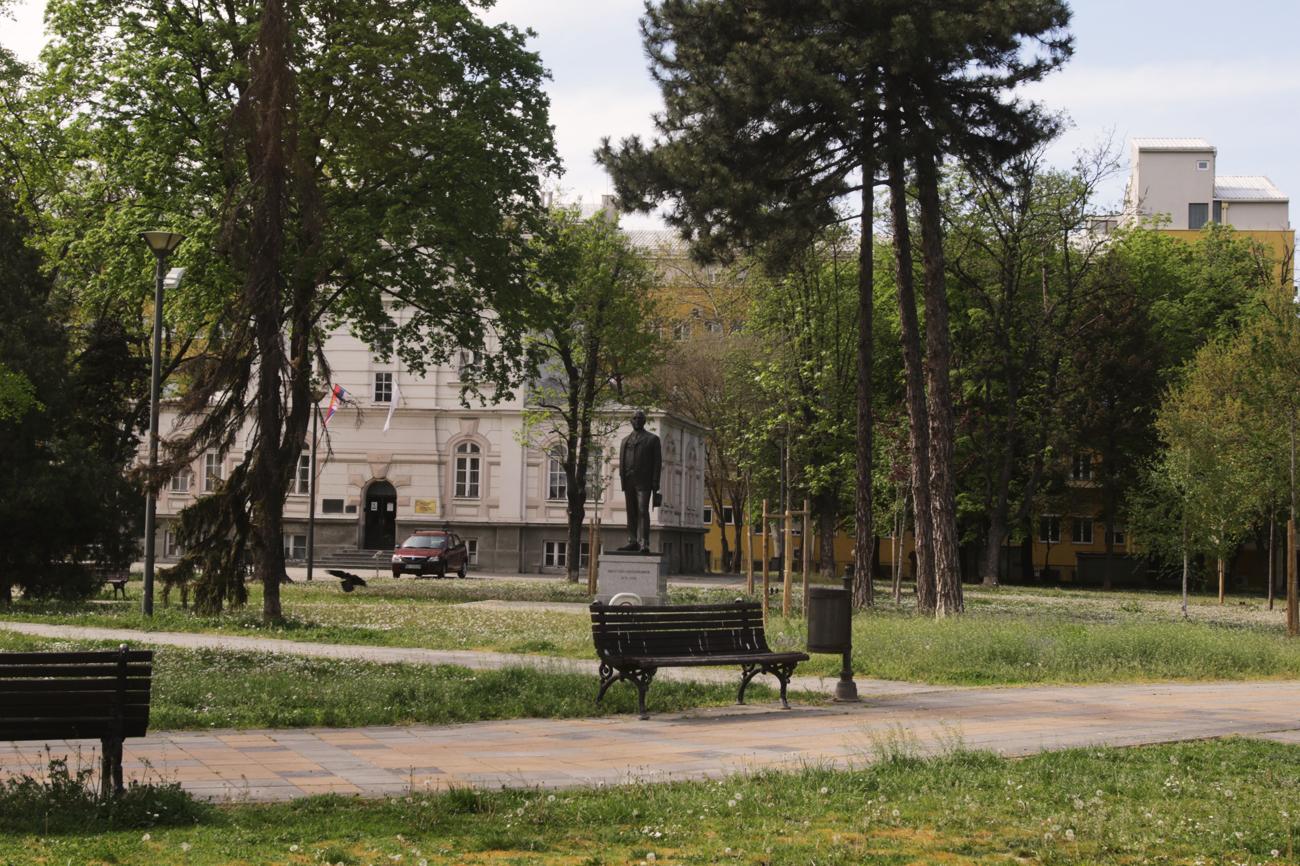 The estimated number of residents in the Republic of Serbia in 2019 is 6,945,235, which is around 37 thousand residents fewer than the year before, the Statistical Office of the Republic of Serbia (SORS) announced. The depopulation trend has continued, meaning that the population growth rate, compared to the previous year, is negative as well, reaching -5.4 percent. At the same time, the process of demographic aging of the population is manifested by low and constantly declining participation of youth and high and continuously growing participation of the elderly in the total population. The number of residents in 2019, when compared to the previous year, decreased by a little over 37 thousand. According to the data for the Republic of Serbia in 2019, the percentage of people aged 65 and over is 20.7, and percentage of people under 15 years of age is 14.3 percent. In the period between 2002 and 2019, the number of Serbian residents is continuously declining. Observed at the regional level, only the Belgrade region records an increase in number of residents, while the biggest decline is in the Region of South and East Serbia.