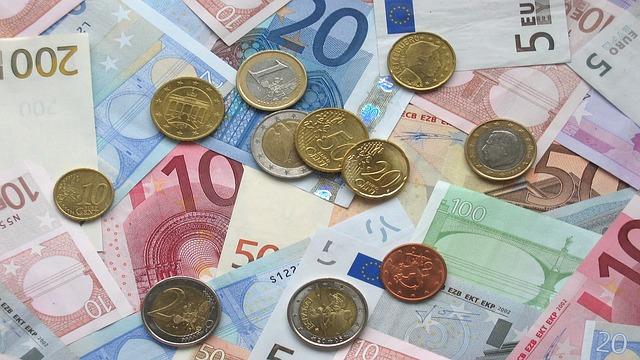 Serbia’s public debt at the end of this year’s March was around EUR23.72 billion, which is 59 percent of gross domestic product (GDP), Ministry of Finance announced.


The Budget System Law limits stake of public debt in GDP to 45 percent.