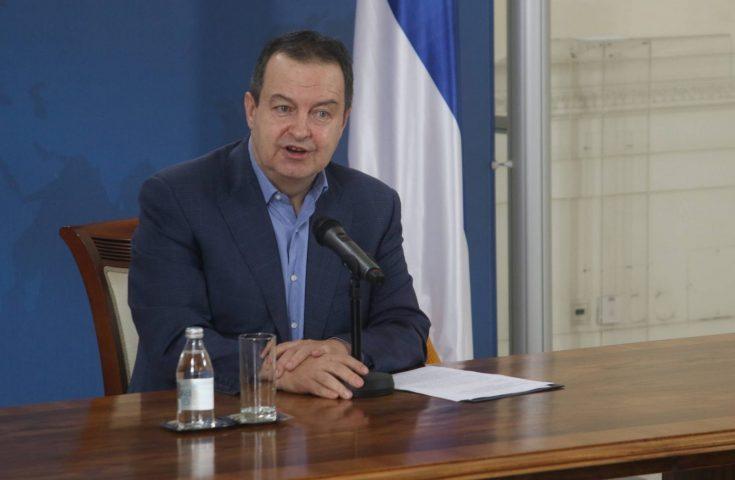 The Minister of Foreign Affairs, Ivica Dacic stated with RTS that, in agreement with the Serbian President, it was decided to send an airplane to Berlin tomorrow that would bring Serbian healthcare workers to Serbia. Our priority is children, pupils, students, healthcare workers, sick people who are abroad, those who happened to be on a business trip, Dacic said, noting that everyone must undergo a mandatory health procedure upon arrival in the country. Dacic said he also talked with Serbian President Aleksandar Vucic about flights to Abu Dhabi and Malta, but noted that these were not urgent matters because no one is trapped at the airport. These are people who lost their jobs, like in Malta, that is, tourists whose tourist arrangements have expired, Dacic said, pointing out that the Serbian government is not a tourist agency to solve the issue of each individual tourist. We do not charge tickets, Dacic added.