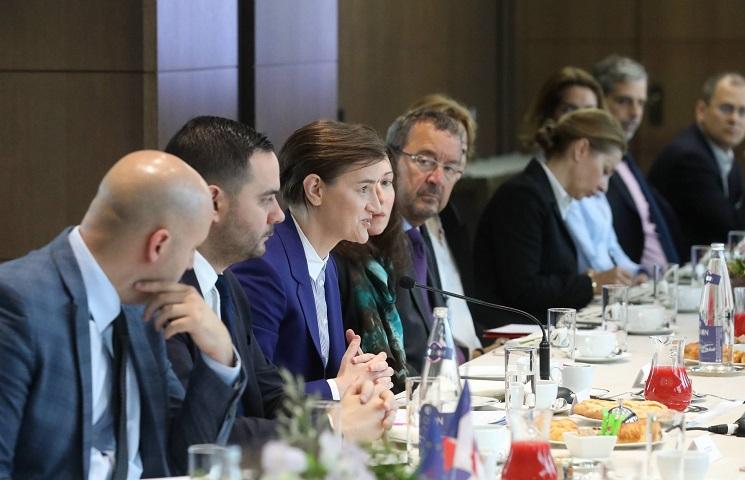 Serbian Prime Minister Ana Brnabic has said in Paris that shealso discussed the plan for the metro in Belgrade at her meeting with theassociation of employers MEDEF, the government of Serbia stated. “SeveralFrench companies are interested in this project, we will continue to work onit. A task force for the Belgrade metro exists at the level of the Government(Serbia). I hope that we will soon have some concrete arrangements on thatissue,” Brnabic said at the end of her visit to France. She said that since 2018, when French companies werethe biggest investors in Serbia, their presence is increasingly visible.”About 100 French companies currentlyemploy about 11,000 people in Serbia, but I invited them to come to our countryin the largest possible number and invest,” Brnabic concluded.